PROTECT YOURSELVES FROM DISEASES-PHENOMENAL YOUTH ASSOCIATION » 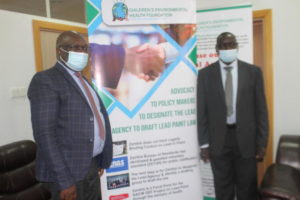 Zambian Breweries contributed just under K 6 billion of value to the national economy in 2019, according to a new report launched today