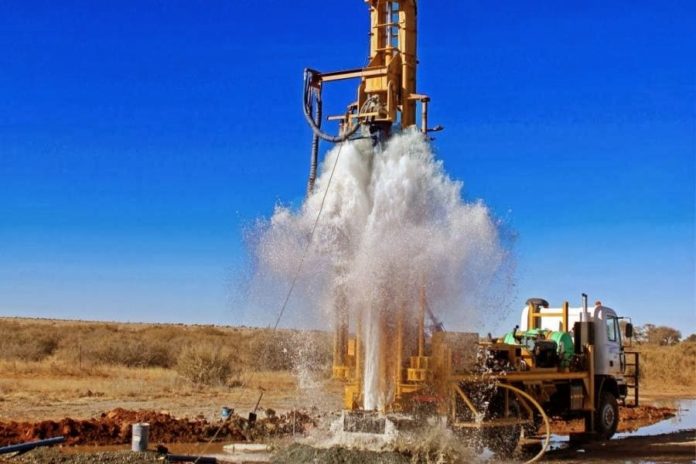 Water Resources Management Authority (WARMA) will suspend drilling licenses of as many firm going against regulations.

WARMA  Senior Hydrologist Levy Museteka  emphasised the need for companies to register and have drilling licenses or risk facing suspension of their operating licenses.

He said only 65 companies have registered and poses drilling licenses.

He further advised all institutions and individuals who want to have their boreholes drilled to contract only firms that have licenses in order to avoid being exploited with bad works by drillers.

Commenting on the same issue a University of Zambia(UNZA) Lecturer from Geography department,  Moses chisola wondered where the problem is for well established drilling companies to register with WARMA.

Mr. Chisola  said many clients are exploited by various drilling companies through their poor and unprofessional services.

“I know of many people who have been exploited after paying a driller to case their borehole from top to bottom but they just case it for ten or twenty meters without the owner knowing and after a few months the borehole collapses,” he said.

It is for this reason drilling companies should be registered so that they can be accountable for such poor works should their clients raise concerns, explained the Lecturer.

And an Environmentalist under the School of Education at UNZA, Timothy  Phiri said the rate at which the  country is harvesting ground water will lead to serious water shortages in future.

Mr. Phiri commended the government for trying to find measures to prevent this from happening but said more needs to be done to insure sustainability of the under ground water resource.

“If you take a look at areas such as Chalala, New Kasama and Salama park in a square kilometer you will notice that they are over 16 boreholes,” Said Mr. Phiri

He further advised the government to consider creating infrastructure such as boreholes for public use and explained that in residential areas such as Chalala, government through the councils can drill boreholes to supply water to more than one household.