United States (U.S.) President Joe Biden has announced the designation of a presidential delegation to attend the inauguration of President-elect Hakainde Hichilema on August 24, 2021, in Lusaka.

In a statement released on the official White House website, Acting Director of the United States Trade and Development Agency Enoh Ebong has been appointed to lead the delegation.

Members of the delegation will also include Chargé d’Affaires, ad interim, at the U.S. Embassy in Lusaka David Young and Special Assistant to the President and Senior Director for Africae Dana Banks.

Incumbent President Edgar Lungu has declared the day of the inauguration a public holiday in order to ensure the smooth transition of power and also to allow citizens to take part in the ceremony.

The inauguration ceremony, which will be held at Hero’s Stadium, will be open to the public.

Meanwhile, the ceremonial opening of the first session of the 13th National Assembly by President Hichilema will take place on Friday, September 10 under strict COVID regulations. 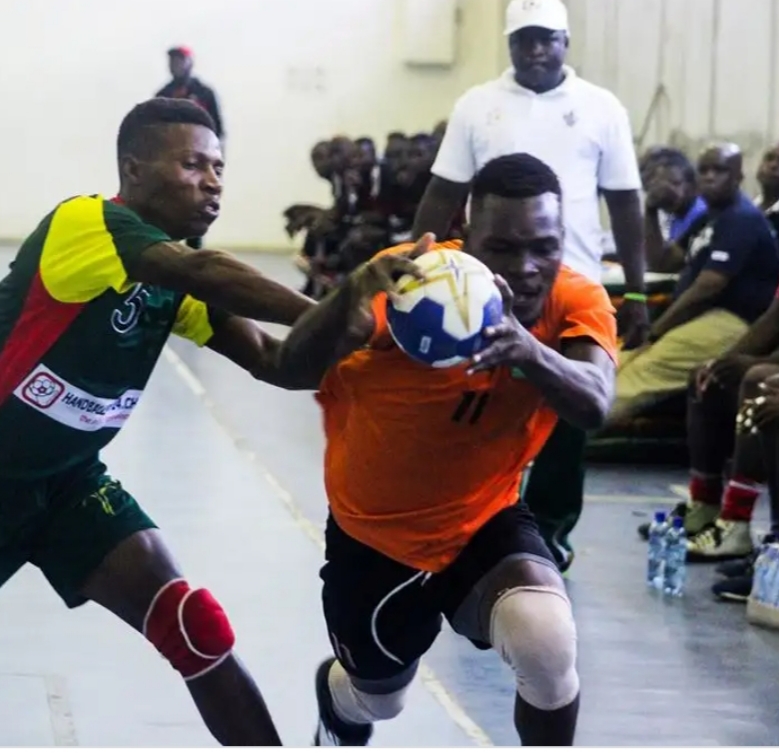 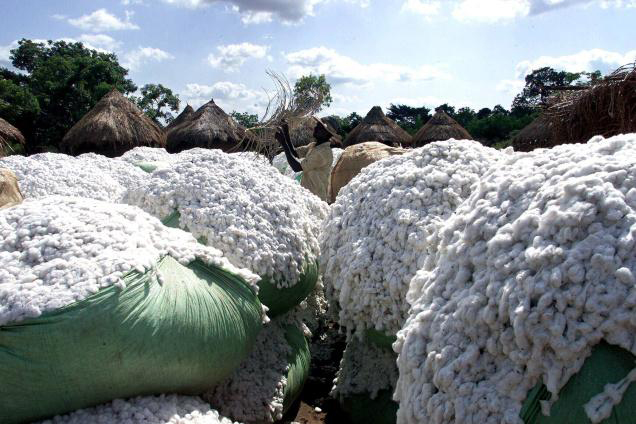