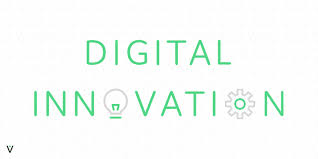 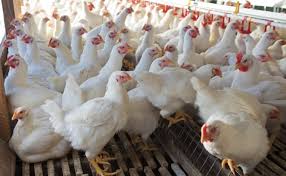 Abrupt increase in cement prices a threat to business – Contractors »

Passion- A Key to Success »

“I remember our humble beginnings, trading in two cakes every week,” recalls Mohammed Patel who is Cake Bar and Palisserie Manager and proprietor. Accordingly, Mr. Patel has called on people, especially youths, to innovatively develop their hobbies into businesses that can help sustain their lives as opposed to relying on government for employment.

ZAMBIA Bureau of Standards (ZABS) has condemned the manufacturing and selling of counterfeit soccer jerseys bearing the Football Association of Zambia (FAZ) logo.  ZABS Public Relations Officer, Ms. Dingase   Makumba told Lusaka Star in an interview that companies manufacturing fake Zambia National Soccer Team jerseys with the FAZ logo would be prosecuted once they were found doing so.

Top Hat Salon, one of Lusaka's fastest growing beauty salons, has opened a branch at the University of Zambia (UNZA) Main Campus. Salon proprietor and manager, Milimo Mulilo, told the Lusaka Star in an interview that she was prompted to open a salon at the University because she lacked good hair services when she was a student at the institution. “This is my way of giving back to the UNZA community. When I was here, we never had a salon that offered quality hair services and it was frustrating,” she said.

Samsung Africa Technical Support employee, Mark Berriman, has advised the public to buy genuine mobile products regardless of the make or brand as fake products are not only cheap but wear out easily. Speaking during the Smart Care Campaign week where people had their various Samsung products serviced for free, Mr. Berriman said people lose a lot of money when they buy fake products.