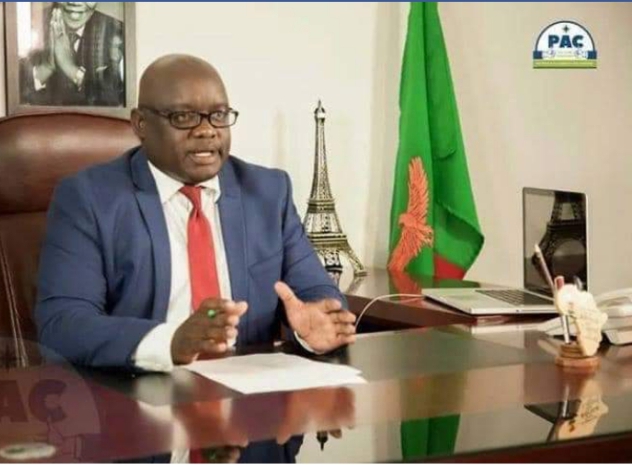 People’s Alliance for Change (PAC) President Andyfold Banda has urged all political parties to focus on their plans for the country and not encourage violence among members of the public during elections.

Mr Banda said that there is need to stop pointing fingers at each other to enable an effective contribution of each political party for the development of the country.

Most political parties do not have anything to promise voters nor plans for them. That is why they end up saying trash about their political opponents,

Mr Banda further said the that Electoral Commission of Zambia (ECZ) is part of this problem as it has not done its work to take action and condemn political parties that engage in hate speech and violence.

ECZ has never disciplined any political party that has been found using hate speech or actually involving itself in violence especially the Patriotic Front-PF,

Mr Banda added that there is need for ECZ to up their game in the execution of the Electoral Code of Conduct to reduce tensions that lead to violence among parties.

He said this when the ECZ expressed concern at the behavior of political parties during elections, were political leaders and their members promote violence and perpetuate hate speech causing unnecessary misconduct. 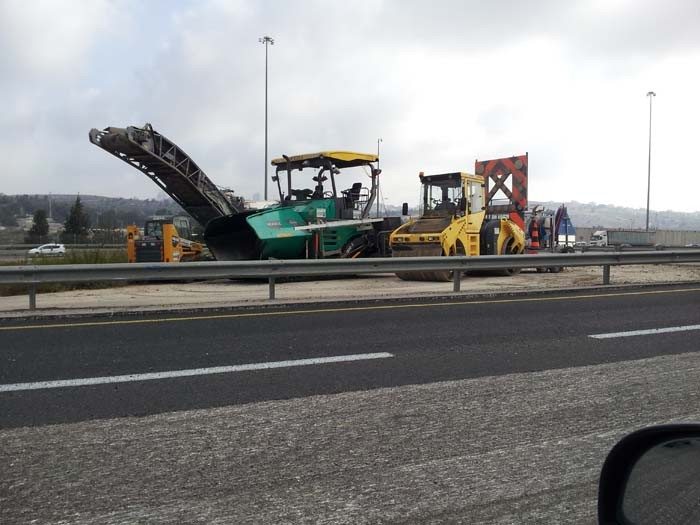 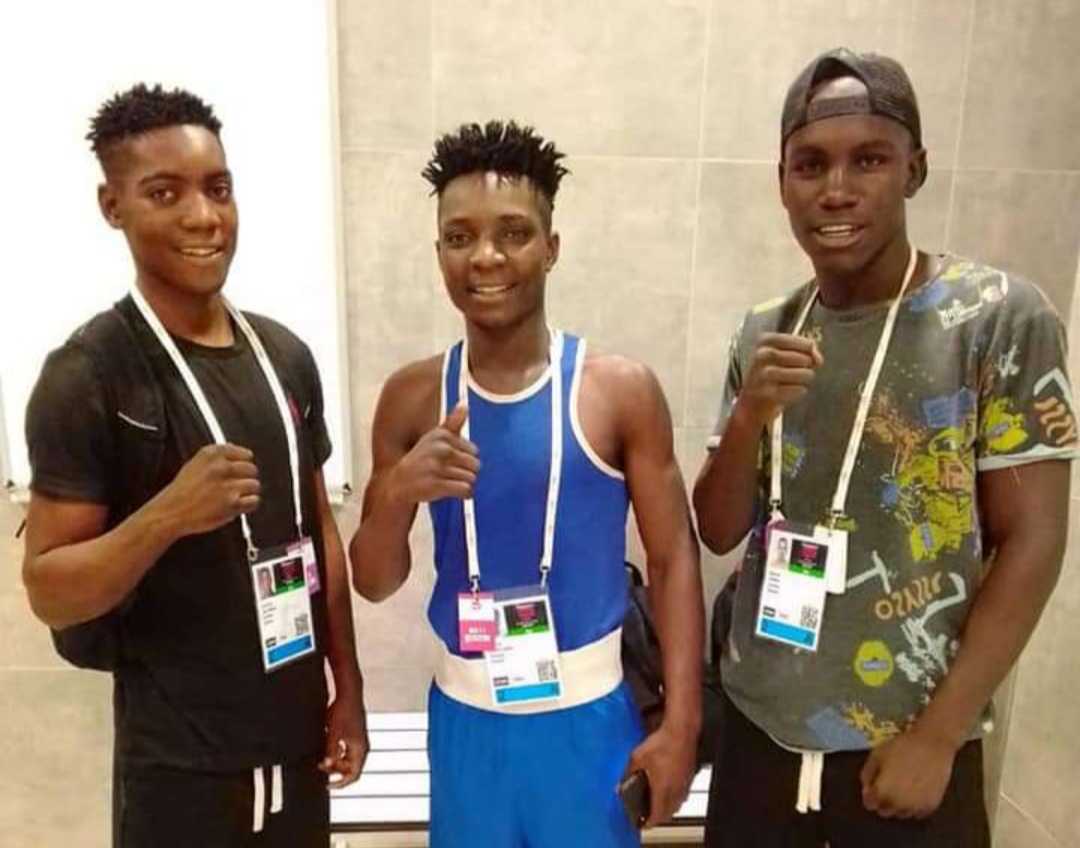