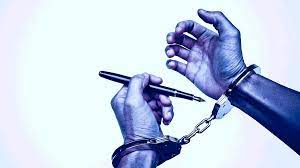 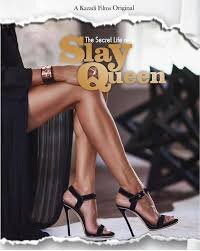 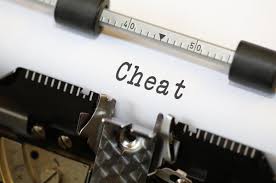 …TO SAVE OR SERVE? HOW UNZA SAVED THE ACADEMIC BUT FORGOT TO SERVE STUDENTS!

ONE of the most pervasive fundamental human rights violated in Zambia is child labour though most people express the ignorance of it. If not controlled, it can completes hinder the development of a child leaving them with no hope of making it in life. Child labour is work that is mentally, physically, socially or morally dangerous and harmful to children; and interferes with their schooling. In other words, child labour is work that denies children the opportunity to go to school.

‘Educate a woman, create a nation’ »

“We are the world, we are the children.” In 1985, various artists in the United States of America collaborated to record one of the world's most famous songs “We are the world” under the group USA 4 Africa. Although this song was written with the idea of fundraising to feed and relieve starving people in Africa, specifically Ethiopia, its lyrics transcend the boundaries of famine – refer to the plight to protect children’s rights.

IMAGINE the year is 2060 and you have finally managed to get enough money to visit the 7th wonder of the world; the Victoria falls. As the guide leads you to your destination, you have high expectations.  Before you realise it, you ground to a halt and hear the guide saying 'this is it'. You discover you are standing at a deep narrow steep-sided valley; a ravine. It is a lifeless place. No water cascading over masses of rocks. No lush greenery on the banks. Coarse dried up grass and grey-brown rocks are all that meet the eye.

My acting career begun with a punishment- Josam aka Kojo »

“For me, school is just an eye opener that you might be able to be informed and not the key to success,” says Joseph Nsama who plays the role of 'Kojo'; a village boy in Lusaka for the first time, trying to adjust to the environment. Popularly known as Josam, the 23 year old mesmerised the audience in the 2012 UNZA DRAMS organised drama 'Kojo comes to Campus'.