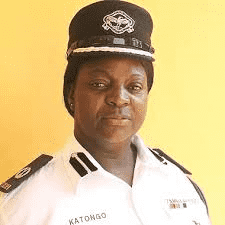 Police in Mansa have received a report of a man murdered over money owed to the suspect’s mother  in Chief Chimese’s village.

She explained that around 20hrs, the victim went on a drinking spree at Senama Market where he picked up a quarrel with the suspect who later assaulted him using a pool stick on  grounds that the victim owed his mother money.

Mrs Katongo stated that the deceased reported the matter to his relatives at home and was complaining of general body pains and later died early morning of Monday.

She said suspect was on the run and a manhunt had been launched while the body of the deceased was lying in Mansa General Hospital mortuary awaiting postmortem. 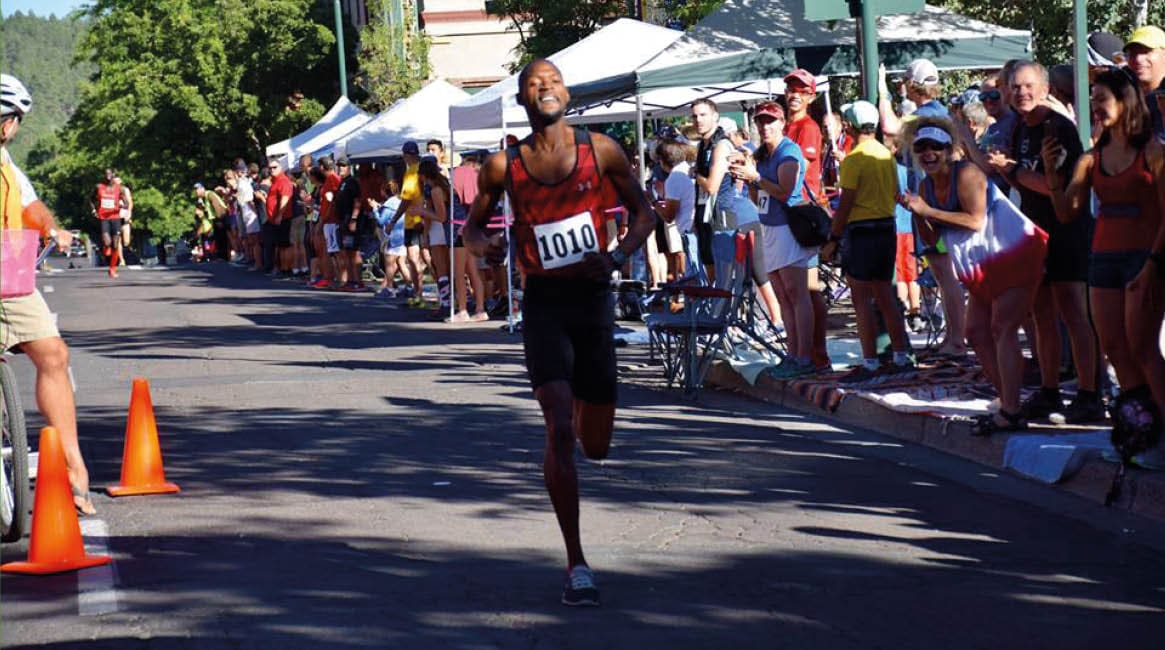 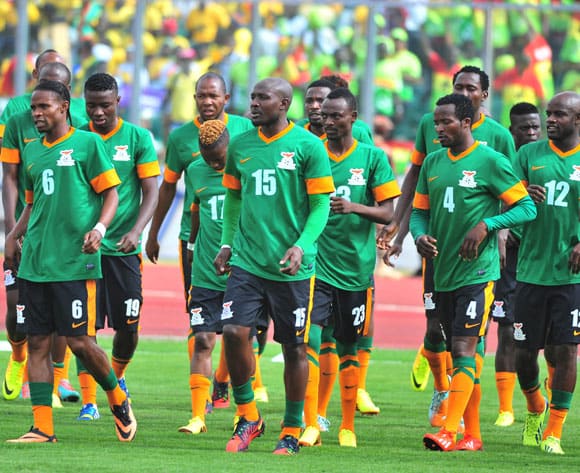 Next article ZAMBIA GEARED TO FACE NAMIBIA THIS SATURDAY »
-->