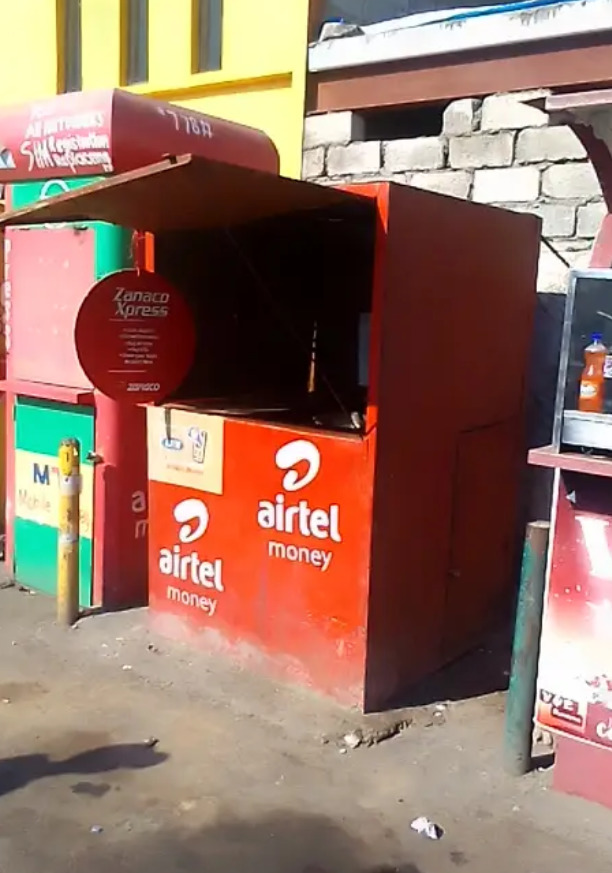 The emergence of Digital Financial Services (DFS) in Zambia has enabled many individuals both in urban and rural areas to engage in trade and commerce on their mobile phones.

According to the Bank of Zambia (BOZ), the number of mobile money users on the country’s network platforms increased to over 8.6 million in 2020, from 4.85 million users in 2019.

This is in addition to the over K105 billion in mobile transactions recorded in the Zambia Information and Technology Authority (ZICTA) ICT Sector Annual Market Report for 2020.

Mobile Money Agents handle a lot of cash everyday, and it is this nature of their job that has put them in harm’s way.

More than two months ago, a chilling video of Pamela Chisumpa, a 22-year-old Mobile Money Agent, being tortured by alleged abductors made rounds on social media. In the video, the alleged abductors demanded for K15, 000 as ransom from her family in order to release Pamela.

Two weeks after the abduction of Pamela from the central business centre of Lusaka, Zambia police announced the arrest of eight people in connection to the abduction. Despite the arrests Pamela’s whereabouts remain unknown, a situation that has continued to anger her family and Mobile Money Agents.

In an interview with Lusaka Star, Police Spokesperson, Rae Hamoonga disclosed that the police had reinforced patrols in areas dominated by Mobile Money booths to ensure that what happened to Pamela does not happen to other agents.

”We have since intensified our patrol in areas where mobile booths are found to ensure that we have a lot of police presence there to help deter further abductions from happening,” Hamoonga said.

He advised Mobile Money Agents to operate from their Mobile Money booths when conducting transactions to avoid putting their lives at risk.

”We are encouraging mobile booth agents not to follow their customers anywhere when transacting. They need to be within their booths and not leave their positions to go somewhere with their customers because that endangers their lives,” said Hamoonga.

”People working in booths are no longer safe as they can never know the real intentions of their customers. We cannot guess whether a supposed customer is a thief or a genuine customer,” Mukuka explained.

Another Mobile Money Agent, Vestina Phiri, said the abduction of Pamela has forced Mobile Money Agents who work in booths to stop operating during their usual working hours as they fear being abducted like their colleague.

She added that knocking off early has affected her business as many people make transactions in the evening when they knock off from work.

Chikumbuso Mwanza, another Mobile Money Agent said that as a security precaution, he no longer follows customers to their vehicles in order to make a transaction.

”The abduction has affected my work because even when a genuine person comes with a vehicle, we are failing to attend to them because we think that they are also criminals. I would rather they come to the booth, that way I know I am safe,” he said.

The Pamela Chisumpa case has just shown the extremes to which people with criminal minds are willing to go just to have easy money. Unfortunately, their target are people trying to eke out a living through offering Mobile Money services to the public.

For instance, Pamela Chisumpa’s family set up a Mobile Money booth where Pamela was working at the time of her abduction in order for her to raise money for tertiary education. The hope of everyone is that Pamela’s dream of pursuing tertiary education is kept alive by freeing her from her abductors and making sure that the perpetrators are brought to book.

A Lusaka-based soccer analyst says the decision by Chipolopolo coach to lay off Zesco United defender Fackson Kapumbu from the African Nations Championship should...