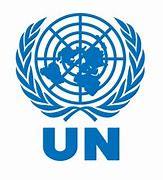 THERE IS NO CHARGE FOR SOCIAL CASH TRANSFER BENEFICIARIES – UN »

EMIRATES TO RESUME FLIGHTS TO LUSAKA FROM 4 SEPT »

Emirates has announced the resumption of passenger services to Lusaka effective September 4, with two weekly flights to/from Dubai, which will boost the 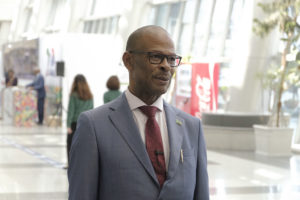 President Edgar Lungu has appointed Deputy Secretary to the Cabinet for Finance and Economic Development Mr. Christopher Mvunga as the new Bank

Stanbic Bank’s Purchasing Managers Index (PMI) has recorded a further reduction in output, new orders, and employment for the sixth successive month and 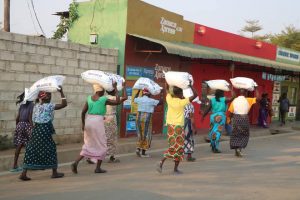 President Edgar Lungu has given US$ 32,000 to Nkana Midlands Bureau (NMB) following an appeal for assistance to clear outstanding dues owed

The International Fund For Agriculture Development (IFAD) has announced that it will give k13.5 Million to Zambia to sustain rural communities affected