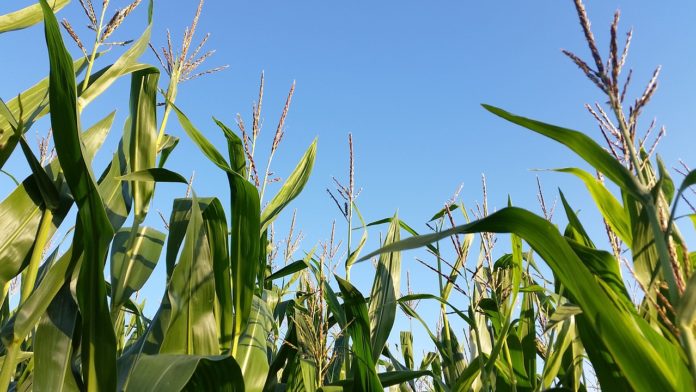 Zambia National Farmers Union (ZNFU) has expressed disappointment in the inconsistency of Food Reserve Agency (FRA) in making policies for the 2018/2019 farming season.

Speaking in an interview with the Lusaka Star, ZNFU Public Relations Officer Calvin Kaleyi said that every policy that had been introduced in other sectors had greatly affected the farming sector.

This is because all new policies were made without the consultation of farmers and stakeholders.

Mr. Kaleyi said the increase in fuel prices, electricity traffics and borehole drilling from k10,000 to k27,300 had greatly affected the agriculture sector.

He said that the delay in payment by the FRA has posed a great challenge to many farmers as they have failed to pay the k400 deposit for them to receive counter funding for the farming inputs.

Mr. Kaleyi explained that farmers faced several setbacks in the 2018/2019 farming season including the delay in distribution of Farmers Input Support Programme (FISP) which was to start September 2018 but only started late November 2018.

ZNFU Public Relations Officer said factors such as the late distribution of inputs and late payment of farmers has led to a lot of farmers losing out.

He explained that farmers were looking for alternative markets but were being blocked which has left farmers in the same position.

Additionally, he said that Malawi and Zimbabwe were offering about 150 thousand Kwacha per 50 kilogram bag of maize which was twice as much as FRA was offering but could not sale because boarders were closed.

Ministry of Higher Education  has disclosed that the criteria for students loan selection and approval is going to be done differently from that of...