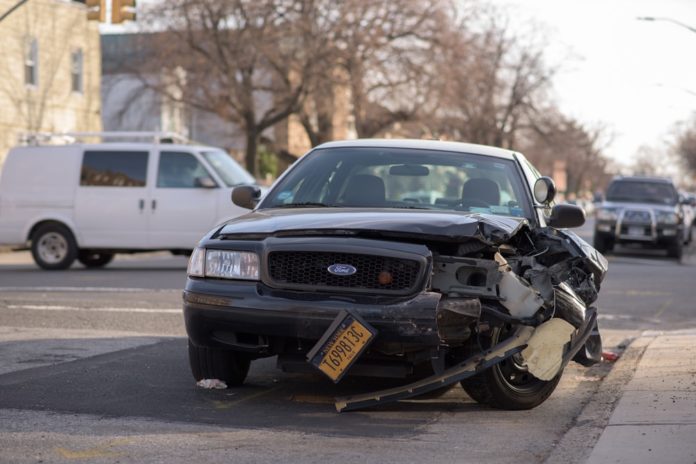 Safety on Zambian roads has become a game of chance such that one can never be too careful, especially with the apparent rising culture of deteriorating driving standards.

This becomes particularly concerning during the festive season as many people embrace the party spirit of December.

None adherence to road safety rules by motorists seem to be the order of the day such that reports of road traffic accidents are topping the headlines of several news pages.

Some of the reasons for the increased traffic accidents over the Christmas period are drunk driving, excessive speed and reckless and negligent driving. The adrenaline of the end of the year seems to capture motorists and rears its head in all manner of bad driving.

In January this year, Zambia Police Spokesperson Esther Katongo revealed that road traffic accidents recorded in 2018 showed an increase by 489 compared to 2017, with Lusaka Province topping the number followed by Copperbelt.

It’s interesting to note, however, that the statistics for road traffic accidents over the festive season last year dropped.

In an interview with Lusaka Star, Road Transport and Safety Agency (RTSA) Public Relations Manager Fredrick Mubanga said those in the habit of disregarding road traffic rules and regulations by driving at excessive speed, using the phone whilst driving, and driving under the influence of alcohol which is very detrimental to road safety end up being victims of road traffic accidents.

Mr. Mubanga added that it is a personal responsibility for all road users to ensure that road safety prevails and must not only be left to RTSA and the Police.

“It is not only those that are not adhering to road safety rules who die when they encounter an accident but also innocent road users and other motorists  become victims too. During weddings or a funerals you would notice some passengers hanging out on windows and some drivers moving out of their lanes, such kind of conduct can lead to an accident.” Mr. Mubanga said.

Mr Mubanga added that whether you are going for a funeral or a wedding, the driving rules and regulations are all the same and still apply, at no point should a driver disregard the provisions of the law.

According to RTSA, the compliance levels among drivers in Lusaka of late has increased from 10 percent to 90 percent since the introduction of speed cameras on roads.

Mr. Mubanga attributed this to increased traffic law enforcement from both RTSA and Zambia Police Service.

Road safety is a perennial problem, but its one that can be overcome. the steady decrease in incidents shows that it is possible to have a festive season free from fatalities.

Perhaps it is timely to remind road users that they have families, friends, and whole lives waiting for them at the end of the festivities.

As motorists approach their industrial break, and prepare to light up the night, the only hope is that those driving are able to remember the motto of all road users: arrive alive.

The Zambia Medicines Regulatory Authority (ZAMRA) has called on the public to be on the lookout for defective drugs that would be harmful to...