The Chipata District Farmers Association (CDFA) says there is need for the expansion of the sunflower cooking oil project.

The Zambia Development Agency (ZDA) has recorded a 3.8 percent reduction in its performance analysis in 2020 from the 80.4 percent recorded in 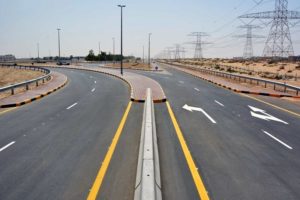 The Road Development Agency (RDA) has attributed the postponement of construction on the 1.2 billion dollar Lusaka-Ndola dual highway project to financial restrictions

When accepting the dividend cheque on behalf of 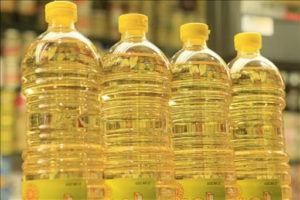