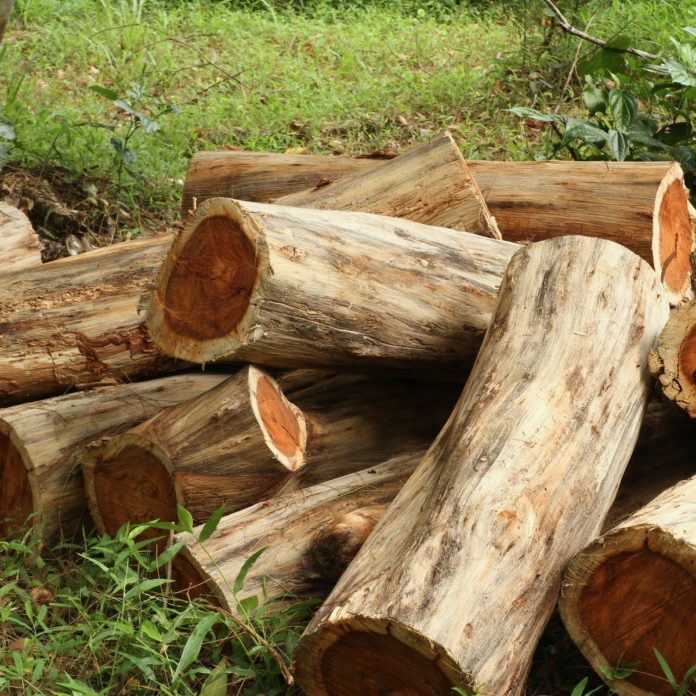 Timber Producers Association of Zambia (TPAZ) has called on government to immediately resume the issuance of export licenses of Mukula.

In an interview with Lusaka Star, Association President Charles Masange said the Ministry of Green Economy should provide a genuine reason as to why the ban on the export of Mukula has been extended.

“The previous government did not have a genuine reason for the ban because companies like the Zambia Forestry and Forest Industries Corporation (ZAFFICO), Zambia National Service (ZNS) and some Chinese companies were still allowed to export,” Masange said.

He further added that he does not expect the UPND government to discriminatory issue export licenses of Mukula, if its main mandate is to fight against corruption.

“We expect government to look above all norms in order to ensure that there is fair treatment in the trade and government should be able to regulate the source of the Mukula Timber.” the TPAZ president said.

Masange has since appealed to the Ministry and all relevant stakeholders to ensure that all 25 timber species are allowed to be harvested by all Zambians.

Meanwhile, Zambian Timber Action Flow Director, Edwin Phiri has advised government to put in place measures that will allow ordinary Zambians participate in the export of Mukula, and not only a handful of companies and politicians.

He further expressed hope that the export ban of Mukula has given the Ministry of Green Economy and Environment enough time to relook at the Mukula trade in order to properly manage its exploitation.

“Because of the rapid exploitation of the resource without proper planning by the previous government, there is need to take immediate action to allow trade of the tree for all merchants in order for it to benefit the local community and the country at large,” Phiri said.

“We hope that the government will come up with a holistic approach to exploit Mukula on an environmentally beneficial way, where it is sustainable and ensure that there’s a mechanism that helps the exploitation from the forest to the market.”

Phiri however thanked government for lifting the suspension of the issuance of export licenses for local timber.

On April 8, 2022, Minister of Green Economy and Environment Collins Nzovu announced the resumption of the issuance of timber export permits which were suspended by the PF.

Nzovu however disclosed that the harvesting, processing and trading of Mukula will remain suspended until all the required procedures are finalised.

Zambian Chess players are likely to be isolated from their families once they return from South Africa where they represented the nation in the...