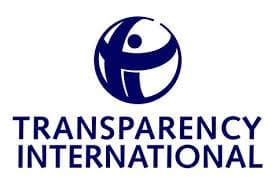 Transparency International Zambia (TIZ) has called on government to ensure that all journalists are protected from outside influence and attacks.

Acting TIZ Executive Director, Wesley Chibamba said this during this year’s World Press Freedom Day commemoration under the theme “Critical minds for critical times: media’s role in advancing peaceful, just and inclusive societies,” held at Government Complex on the 3rd of May.

Mr Chibamba said his organization is saddened by the perpetual closure of media houses and harassment of journalists from both the government and opposition political parties that has hampered the work of the media in the country.

“This year’s theme challenges to have “Critical Minds for Critical Times”. It explicitly stipulates that “Media’s role in advancing peaceful, just and inclusive societies” is non-negotiable, hence as a country we need to strive hard and ensure that there is press freedom in Zambia,” stated Mr Chibamba.

Mr Chibamba said government should respect and appreciate press freedom and be alive to open criticisms adding that objective news coverage and balanced reporting is not being practiced in the country because of government interference.

The TIZ Executive Director said the media is expected to report freely on all the injustices and malpractices happening in the country.

“The country is witnessing a shrinking democratic space because of the harassment and manipulation of media houses for political expedience,” noted Mr Chibamba.

Mr Chibamba has appealed to the listening government to quickly table and enact the Access To Information (ATI) bill in parliament into law.

He said TIZ which is hinged on the principles of transparency, accountability and integrity will ensure that the ATI is enacted into law in order to enable citizens to monitor and hold their leaders and civil servants both past, current and future governments respectively. 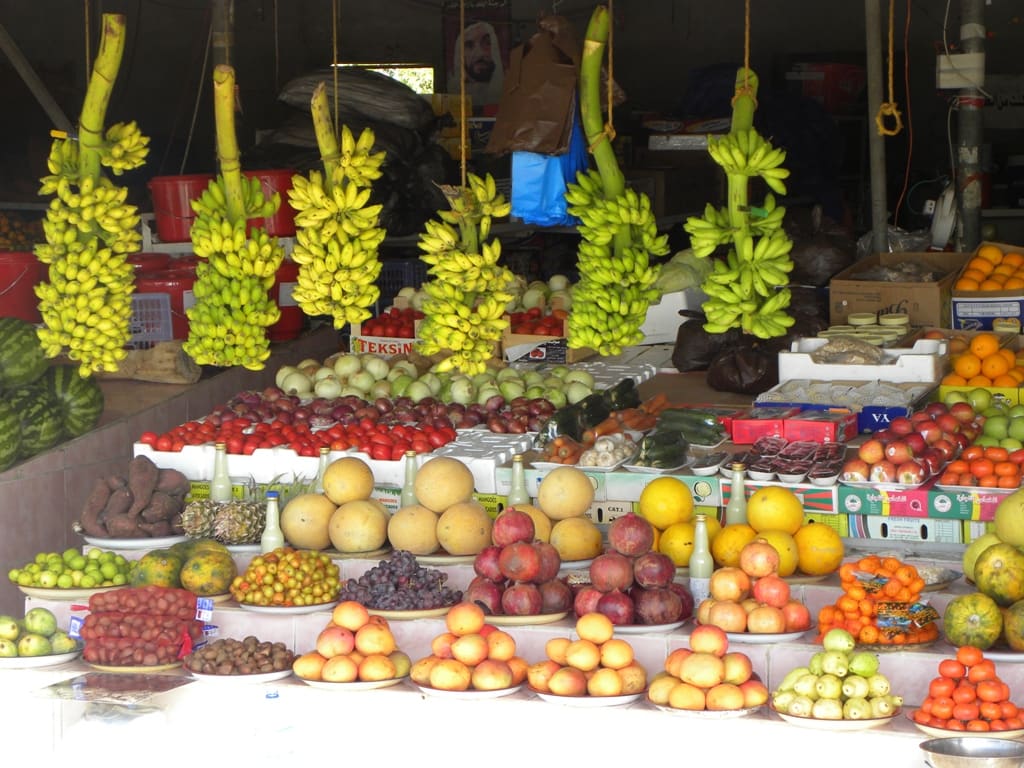