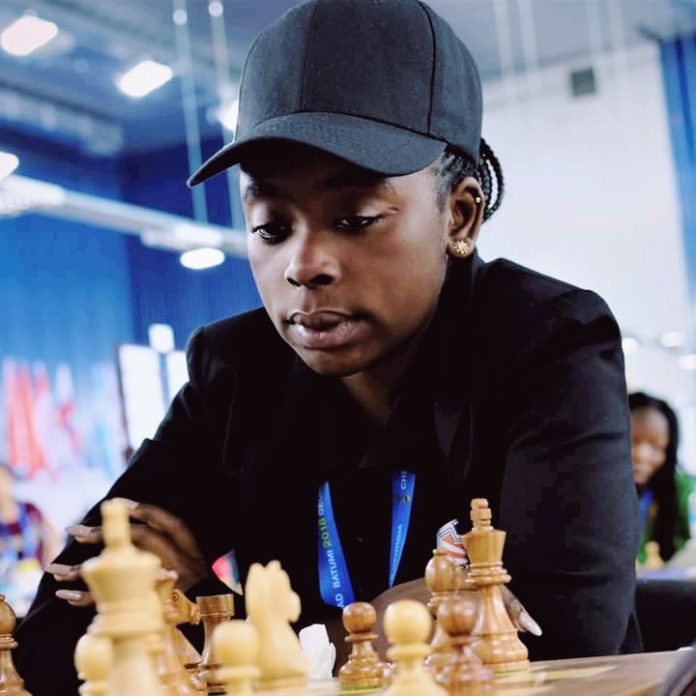 Zambia’s envoys at the African Youth Championship in Namibia, Samule Mwale and Lubuuto Bwalya, have maintained their unbeaten run, recording two wins and one stalemate in the first three rounds.

With these results, the duo remains in contention for the event aimed at crowning Africa’s finest upcoming chess stars.

Mwale drew against Angola’s Fillipe Marcio in round two but returned to winning ways in round three after defeating Zimbabwe’s Leeroy Mpaala to ensure he remains close to top position.

And by press time, the player was second on the log with 2.5 points, half a point behind leader Fide Master (FM) Dante Beukas of Namibia.

While Bwalya recorded another victory in the Girls under-18 section, when she defeated South Africa’s Megan Dinham with a round two win over Maranatha Shadipeni of Namibia.

Unfortunately, the national chess player was held to a stalemate against Angola’s Ednasia Junior to be joint top of the table with 2.5 points at par with the latter.

Other sections taking part in the tournament are under-16, 14 and 12 with Emmanuel Mutuna, Nashe Kahuni and Kennedy Shane taking part respectively.

Nashe Kahuni only managed to collect one point from three games, a similar retain was recorded by his compatriot Adrian Ramirez in the under-12 girls section.

Candidate Master (CM) Kennedy Shane is on two points, one behind leader Darius Banda of Botswana after three rounds of matches.

THE Basic Education Teachers Union (BETUZ) has re- embarked on a ‘Building Material Project’ as a means to reduce accommodation crisis for basic school...