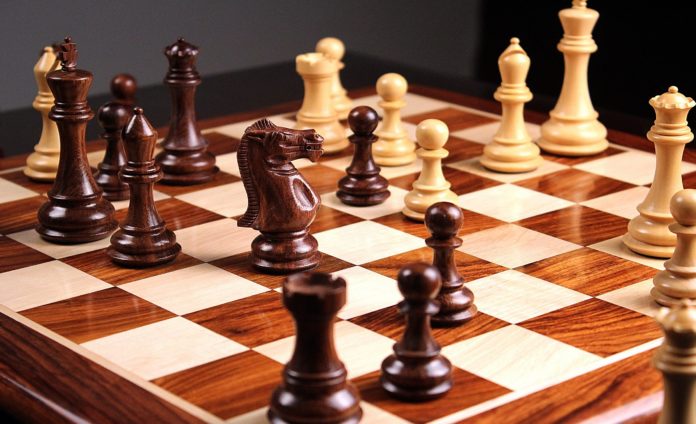 ZAMBIA had a brilliant start at the Africa Youth Chess Championship in Namibia, with players Samuel Mwale and Lubuuto Bwalya recording wins in the opening rounds of the competition.

Bwalya entered in the under – 18 girl section and has set her sight as being crowned champion to earn the Woman International Master (WIM) title.

The national team player started her game on board three and was no match for South African upcoming ace Megan Dinham, following an easy round one match up.

Bwalya has to fend off competition from someone of the top rated young players on the continent such as Woman Fide Master (WFM) Masaiti Besa of Botswana, Algheria’ WFM Rania Nassr and Junior Ednasia of Angola.

By press time, she was scheduled to take go for her round two, playing Maranatha Shadipeni of Namibia.

Meanwhile, Samuel Mwale emulated his compatriot’s strong start with a win over Khuruseb Paultjie of Namibia in an open section.

The player was on board seven, and ran to victory to ensure he heads into the second round with confidence facing Angola’s Filipe Marcio.

The tournament is being played in Windhoek Country Club Hotel and Casino, in Windhoek, Namibia and will run up to Saturday.

The aim of the MOU is to enhance collaboration in the areas of Academic training, Research, Support Services as well as Instruction Development. ...