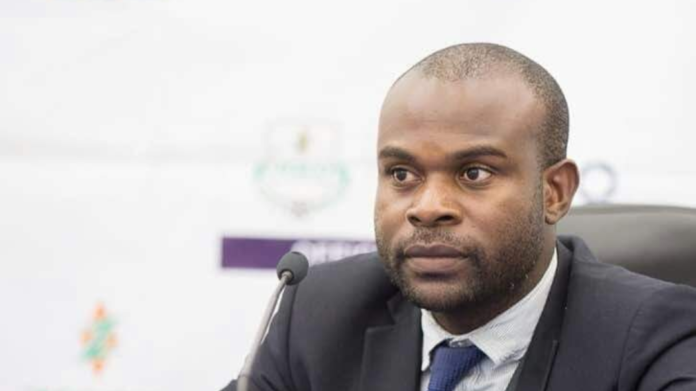 According to the press statement released on the club’s official Facebook page today, Club CEO Richard Mulenga revealed that the club is excited and optimistic that Katongo will add great value to the football club.

ZESCO United FC takes pride in hiring the best staff the market can offer. Mr Katongo comes with a wealth of knowledge and experience having worked in this field for six years and further served as a sports journalist for more than five years.

Meanwhile, Desmond Katongo said that he is delighted to join the FAZ/MTN Super League Champions.

It is a great honour to join arguably the country’s best football club and one of the continent’s emerging football powerhouse. I am relishing this new challenge and hoping to contribute positively to the development of this great football club.

In those two years, he also served as COSAFA Media officer for various age group competitions.

Before Joining FAZ, Katongo was employed communications officer at the Centre for International Forestry Research (CIFOR) for three years and communications specialist for Bio-Carbon Partners for a year.

He currently serves as one of the Media Officers for the continent’s football governing body, the Confederation of African Football (CAF).

Footballers and Allied Workers Unions of Zambia (FAWUZ) has signed a Memorandum of Understanding (MoU) with Mukuba Pension Trust in Lusaka,  May 3, 2019...