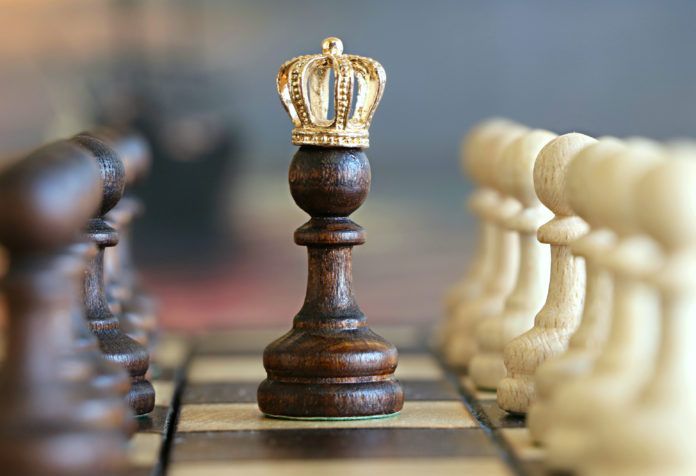 Chess players Lubuuto Bwalya and Samuel Mwale who are leading the Zambian team at the continental youth championship that is taking place in Windhoek, Namibia, recorded mixed results in last Thursday’s rounds.

Mwale recorded his second consecutive loss to Algerian Fide Master (FM) Samy Leffad, despite having a relative good start to the championship, in his under-18 Open section.

He has been unbeaten in his three games by defeating Paultjie Khueuseb on round one, drawing with Angola’s Filipe Marcio in round two before a round three win over Zimbabwe’s Leeroy Mpala.

Mwale recorded his first loss when he was defeated by Egyptian Mohamed Fouad in round four.

Moreover, his round five loss to Leffad probably just indicates that he is struggling to keep up with North African opposition at the tournament so far.

By press time, Mwale was set to take on Kenya’s Salim Naima in round six in a bid to improve his current standing of 10 on the table with 2.5 points as many behind leader Dante Beukes of the host nation.

Meanwhile, Lubuto Bwalya in the girls section kept her chase for the title alive despite recording a stalemate against Botswana’s Woman Fide Master (WFM) Naledi Marape in round five.

The result which means Bwalya remains unbeaten at the tournament sees her remain second on the table with four points, 0.5 behind leader Junior Ednasia of Angola.