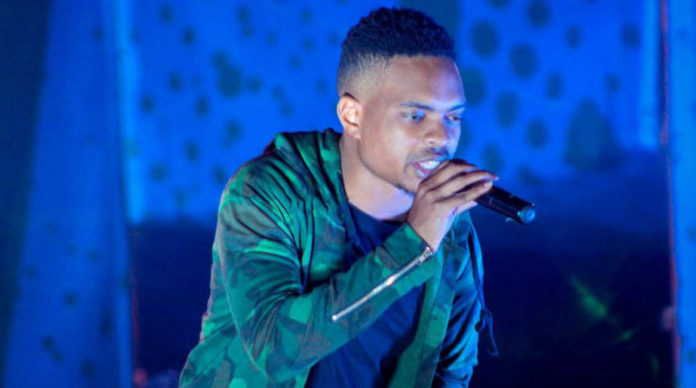 XYZ CEO Bobby East said that music like any other business thrives on competition but believes diversity in views should not lead to extents where artists begin to attack one another.

Reacting to the recent reconciliation between founders of Zambia’s top two hip-hop groups, Slap Dee and Marky 2 of the XYZ and Kopala Swagg music labls respectively, the Hate mail hit maker expressed delight over the realization by the two to be in one accord.

“The ‘beef’ has been there for a long time and I have personally had my fair share of scraps with people. I have tried to do away with because I don’t believe in such type of negativity thus am happy that people have now seen the reconciliation in the open,” Bobby East said.

He echoed the need for artists from the two ‘crews’ to work together so as to propel the music industry in the country, considering the combined number of fans and artists in both XYZ and Kopala Swagg.

“In the future, I would like to see musical projects labeled “XYZ and Kopala” rather than “XYZ against Kopala” musical festivals,” he added.

Bobby further urged the two groups to continue competing because divergence in opinion is key to the growth of hip-hop music.

On the other hand, rapper, Tiye P believes the previous division between Slap Dee and Marky 2’s camps were good for business in music, having previously signed for the latter’s musical label Alpha Entertainment.

“As a hip-hop artist and businessman, I loved the way things were, it was good for business and it is difficult to ascertain what good will come out of this reconciliation,” he said.

Tiye P however commended the artists for taking a step to iron out their differences as he believes the  will support the growth of hip-hop music in the Zambia.

Slap Dee and Marky 2 have in the past been spotted spending time together, with the former expressing regret for actively been part of the animosity that characterized the local hip-hop music arena for over a decade in his new hit single, New day which features Kobby.

The video of the song also depicted Marky 2 taking an XYZ labeled t-shirt while he visited the Kwichaila singer in his hospital bed after having escaped death in a road traffic accident late last year.

The Zambia National Farmers Union (ZNFU) has called on government not to limit exports to Millers only but allow other farmers to export their...