With the rapid increase in reported Gender Based Violence (GBV) cases, many think being in an abusive relationship is only when someone is physically battered by their partner.

This is probably because of multiple reports of high levels of abuse among couples.

As disturbing as the statistics may seem, there is more to abuse in relationships than meets the eye.

One known fact that some people have not yet realized is that an abusive relationship includes many forms of abuse other than physical abuse. Such include economic abuse, sexual abuse, verbal abuse, emotional abuse and psychological abuse.

It has been observed that many people in relationships do not see these types of abuse as actual abuse because some take the form of mental abuse.

Therefore, after looking at the several forms of relationship abuse, one can define it as a pattern of abuse and coercive behaviour used to maintain power and control over a former or current intimate partner which can be done through threats, isolation and intimidation.

In today’s society, people have been told to think that relationship abuse is caused by factors such as provocation, stress, drugs or alcohol, genetic factors, poverty and communication problems.

Psychologists however, believe these are not the main factors contributing to relationship abuse and are only used by perpetrators to justify their behaviour.

Nevertheless, when looking at relationship abuse, society has come to believe that perpetrators can only be male. But in today’s world, such is not the case.

John Mulenga, a life coach currently working with the University of Zambia (UNZA) clinic, said any one can experience relationship abuse and no one is an exception.

Mulenga also agreed with the notion that relationship abuse can take many forms and linked it to human emotions.

“It is not that people do not know that physical abuse is not the only type of abuse. It’s just that when people are in love, they only see what they want to see and in this case, consider any form of abuse that is not physical as no abuse at all,”

Mr. Mulenga stated that the dangers of any form of abuse are a global challenge with a lot of negative impacts hence people have to be sensitised on all forms of abuse.

After exhausting what relationship abuse is, one may wonder what its causes are.

Sense of entitlement, a belief that stronger partners should have power and control over their weaker partners, has been noted to be one of the main contributors to relationship abuse.

Such beliefs make the stronger partners feel they have the right to say or do anything to their weaker partners and get away with it.

Some psychologists say social factors play a pivotal role in shaping abusers’ values and attitudes as well as creating an environment where abuse is rewarded and unpunished.

Some of these social factors include gender, which plays a role of identity, limiting the definitions of “appropriate masculine behaviour” that glorify aggression, violence and dominance.

Other social factors that enhance perpetration of relationship abuse include social pressure to conform to a limited definition of masculinity which centers on devaluing women and in some cases, men.

Family has also been known to play a role because in most societies, there is a belief that men should have power over women and make decisions in a household or an intimate relationship. For example, many people say a man’s home is his castle.

Research has shown that there are a lot of effects of an abusive relationship. These include physical and psychological effects.

Physical effects of being in an abusive relationship include having bruises and scars while others lead arthritis, high blood pressure and even heart diseases.

Anna Zulu, a woman who was abused by her husband for several years recalls her experience to be a traumatizing one such that she still has flashbacks of the abuse.

“I got depressed and drastically lost weight when my husband of 27 years abused me both physically and verbally. The man I lived with for a very long time turned out to be a monster, he one day poured hot tea on my face in front of our seven-year-old daughter,”

In whatever form it may take, relationship abuse has had several negative effects on the quality of life of its victims for a very long time thus needing serious attention.

It is the dream of many to see an abuse-free world but that can only happen if people decide to break the silence because change begins with taking a stand and speaking up. 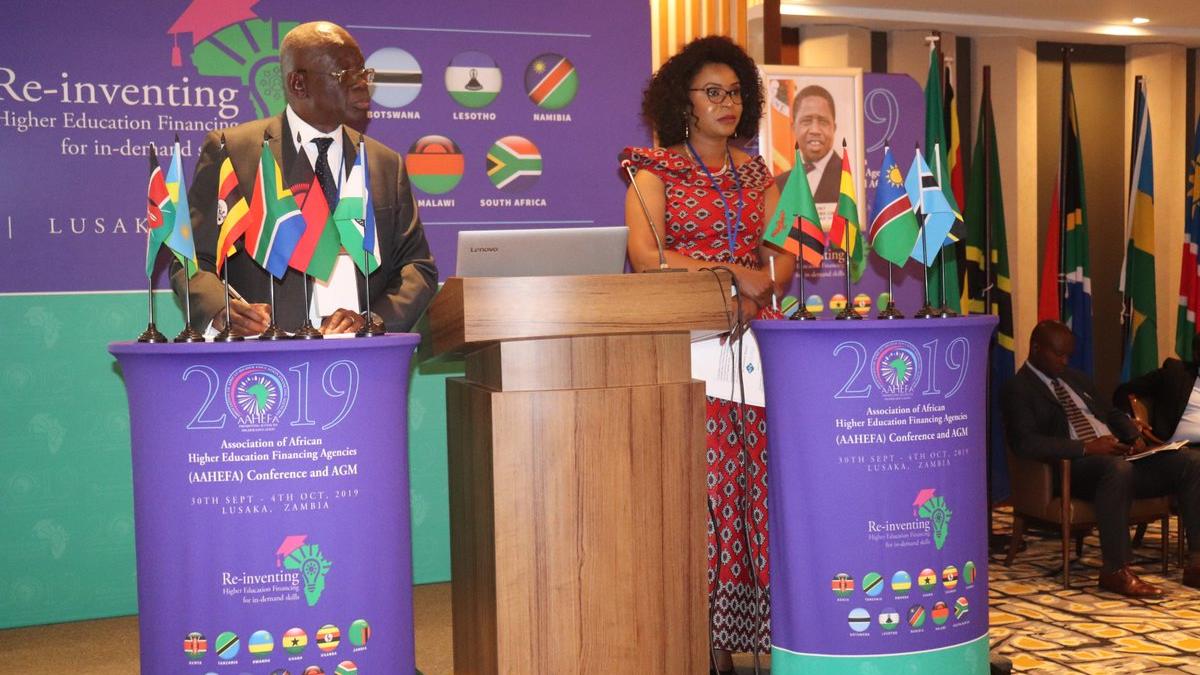 Previous article « 158 JET OFF TO STUDY 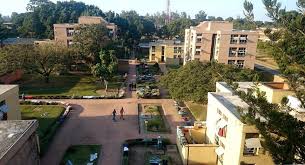 Next article UNZA MANAGEMENT TO ALLEVIATE WATER CRISIS ON CAMPUS »
-->