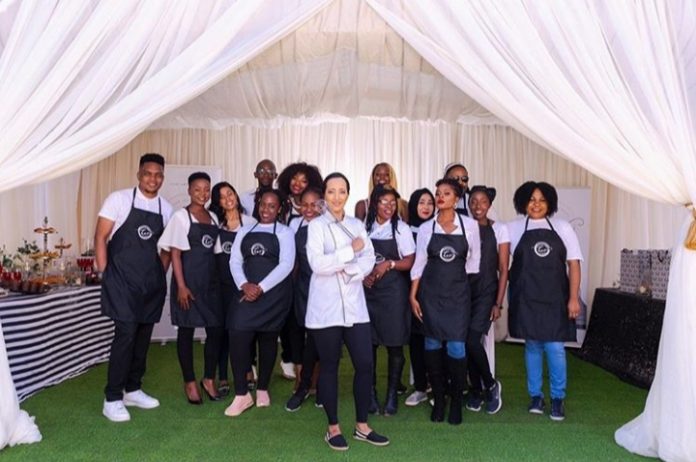 Many times when preparing for a battle one must wear protective armour, but for this battle all what was needed was an apron and a sweet tooth.

The battle of flour, butter and everything sweet was unfolded as CEO Fazila Lulat of House of Cakes officially premiered the ‘House of Cakes Bake off Challenge’ via an Instagram and Facebook live broadcast.

Adding to the flare the bake off saw rappers such as Bobby East and Bombshell take time off the microphone and bake off.

The bake-off consisted of two celebrity teams that competed in a timed baking battle and were judged based on the presentation and taste of their treats.

Nevertheless, the bake off will see celebrities bring their best baking skills and claim their bragging rights as winners.