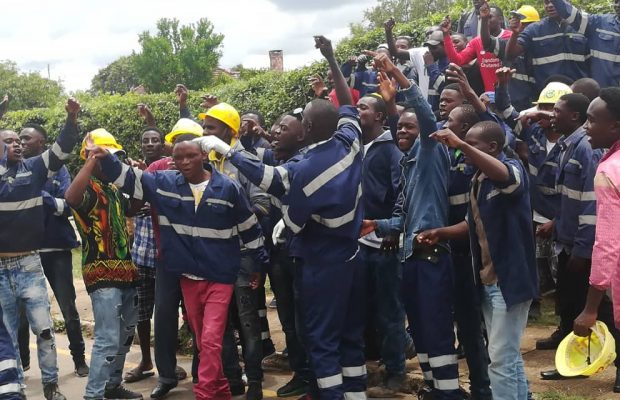 Speaking in an interview with Lusaka Star online publication, ZULAWU Chairperson Moses Phiri said it is regrettable that the Permanent Secretary made a statement on one of the radio programmes stating that the monies have been paid to workers when in fact not.

He added that all unionised council workers in the country have agreed to go on a go-slow following government’s failure to pay them for the last three months.

“Government should pay workers what rightfully belongs to them and avoid making false statements that the monies have been credited when in actual sense it’s a lie,” said Mr. Phiri

The ZULAWU Chairperson further appealed to government to clear the unpaid salaries of all council workers adding that they have families to feed and bills that require monetary attention.

Mr. Phiri stated that normal working will only resume upon the clearance of the unpaid salaries and has since urged all workers to uphold the resolution made by its members to withdraw labour.

THE Bankers Association of Zambia (BAZ) says banks in the country are struggling to support key sectors of the economy because they do not...