THE Zambia United Local Authorities Workers Union (ZULAWU),  has claimed that council workers are the lowest paid public sector employees in the country.

He said the council’s underperformance can be attributed to the lack of motivation as a result of the low salaries because it is difficult for one to concentrate at work.

Mr. Nyambose said that contrary to public opinion, council workers were not lazy but demotivated because the same workers perform better once they are moved to a better environment.

He said besides pay issues, the council has no tools to work with citing garbage collecting as one unit that lacked sufficient equipment and protective clothing.

Mr Nyambose also described the inappropriate placement of workers by managements as bad for work execution.

“If you see the council now, you will find that there are more people in the offices than in the field due to lack of equipment,” he said.

He further called for the centralised pay system as the current decentralised one has been manipulated and lacks transparency which had led to some senior officers over paying themselves.
Meanwhile, the Ministry of Local Government and Housing could not be reached for a comment.

Previous article « …Of Freedom and peace. I am African!! 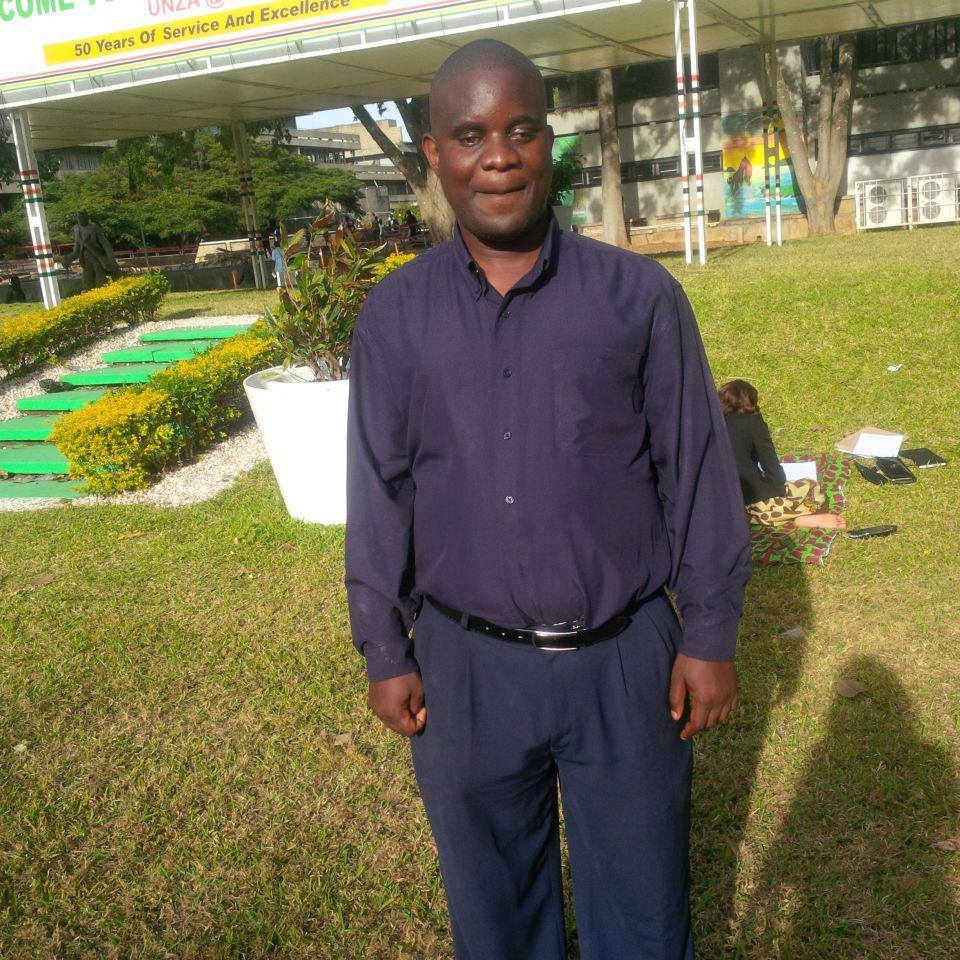 Next article DISUNITY AMONGST CHRISTIANS MAJOR CAUSE OF MUSHROOMING CHURCHES- ZUPD »
-->