Government has released k136 million to the National Road Fund Agency (NRFA) to dismantle arrears related to the ongoing construction of the Kazungula Bridge.

Minister of Finance  Margaret Mwanakatwe said of the K136 million, K28 million will be channeled to the ongoing works at the Kazungula bridge project, a Multi-Million bilateral project on the North-South corridor of the border between Zambia and Botswana.

“With this funding, the NRFA is expected to pay k28 million for the ongoing works at the Kazungula bridge project,” Mrs. Mwanakatwe said.

She said once the Kazungula bridge project is completed, it will facilitate trade, commerce and investment through improved efficiency of transit traffic and reduction in the time that local and international freight takes to be cleared on either side of the border.

Mrs Mwanakatwe said a proportion of the fund has been directed to the Local routine maintenance contractors under the Road Development Agency (RDA) and those under the Ministry of Local Government and Housing.

“The targeted group is in excess of 300 and employs more than 15,000 workers country wide,” Mrs. Mwanakatwe stated.

She said the release of these funds is not only a cash flow stimulus for the small-scale contractors, but also a demonstration of government’s commitment to the domestic arrears dismantling strategy.

“In this regard, we have put in place a system that will ensure that the main road contractors, sub-contractors, and consultants are also paid in due course,” she said. 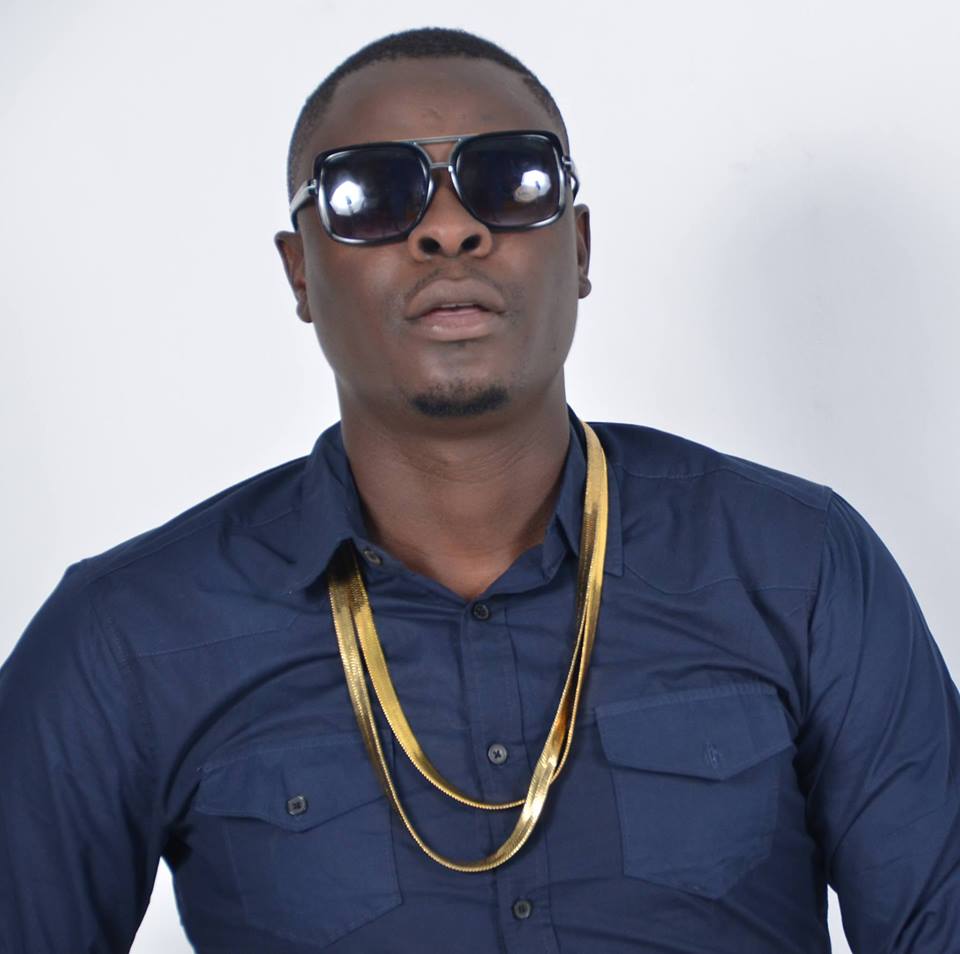