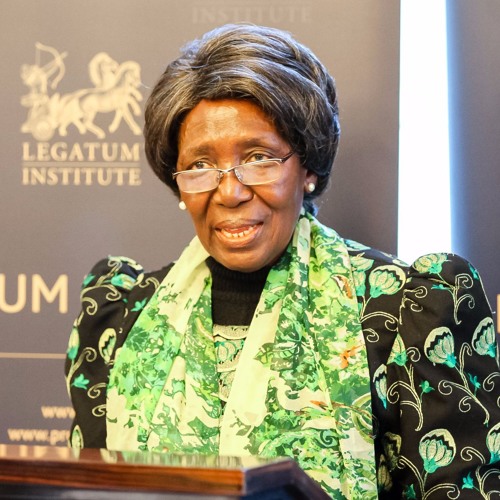 Vice-President Inonge Wina has called for more stakeholders to partner with Government in the fight against malaria.

Mrs Wina said malaria has continued to be a major challenge in the country and that Government alone cannot manage to eliminate it .

The vice president was speaking when Rotarians from Rotary Club Malaria Partnership Zambia paid a courtesy call on her at her office.

And NMEC’s Social behavioural change and communication focal point person Amu Mudenda said there are a number of activities underlayed  for the community and country at large with a goal to have a malaria free Zambia.

He said  in an interview with Christian Voice News that with enough partners the interventions considered in engaging community stakeholders in every province will be a success.

He Further encouraged the public to use preventive measures against the vectors, adding that every individual  should take keen interest in the fight against Malaria .

Amu also appealed to every individual to self protect by using a treated mosquito net all year and visit the nearest health centre  for any symptoms of Malaria.

The European Union (EU) has extended EUR 12 million or K241.2 million support as its immediate-term contribution to the Covid-19 response in Zambia. According...