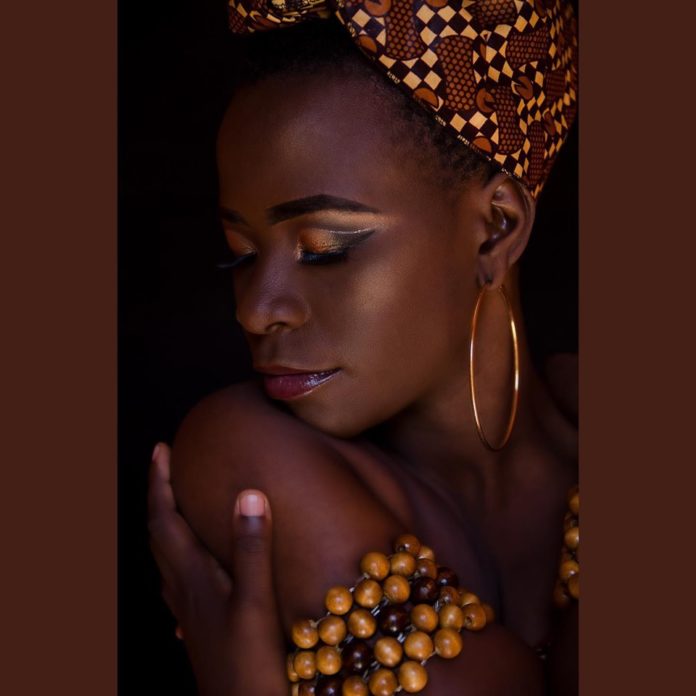 Zambian soul singer Wezi, launched her first album since she debuted on the music scene.

She launched it on August the 2nd, 2019 at Mulungushi International Conference Centre in Lusaka.

The album titled ‘Leiloe’ according to Wezi does not have a definite meaning but she fell in love with the name and decided to come up with her own meaning.

“The word Leiloe has no known meaning, but it is an expression I came up with meaning, love is eternal, this came from the thought of how society is so full of people giving out hurt,” she said.

With her goal to be different and continuously spread love through her music, the songbird stated that her album is one of her tools she is using to preach on the importance of love amongst individuals.

Just like any artist, Wezi experienced a number of setbacks during the preparation of her album which she had been working on since 2017, but her strong character allowed her to withstand the challenges to ensure she delivered the best for her supporters.

“I had many highs and lows, the highs were when many people came to me and told me about how my music has touched them but the lows were the days when I would want to record, but turn out not too good to sing or the producer is not around to help me in the studio,” the singer said.

Despite being faced with criticism and opposition from many people including those in the music industry, Wezi has continued to own her sound and brand with no regrets.

‘I listen and take what’s necessary and respond to what I don’t agree with.” Wezi said about receiving criticisms.

Since the launch of the album, many have taken to social media to praise the artist for blessing Zambia with such a meaningful album consisting of 12 tracks with the most popular one ‘Anajaila’ featuring Bombshell and Kantu.

The international friendly match between the Chipolopolo boys and Bafana Bafana of South Africa that was scheduled for Saturday, September 7, 2019, has been...