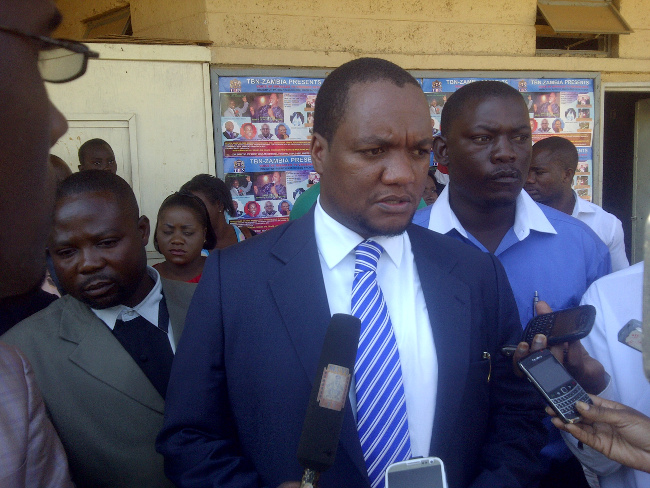 Speaking in an interview with the Lusaka Star, Mr. Sampa disclosed that street vending remains banned as long as there is no announcement alluding to its legalization.

He however said that the council in its power, has authorized vending in some parts of Lusaka.

We have allowed vending in areas like Simon Mwewa Lane, Lumumba and other areas within town pending the completion of Simon Mwewa market targeted at accommodating about 5000 traders,

Mr. sampa further said that critical measures have been put in place to ensure that there is proper sanitation in the Central Business District (CBD).

He further warned those trading in unauthorized areas to put an end to it or risk being arrested.