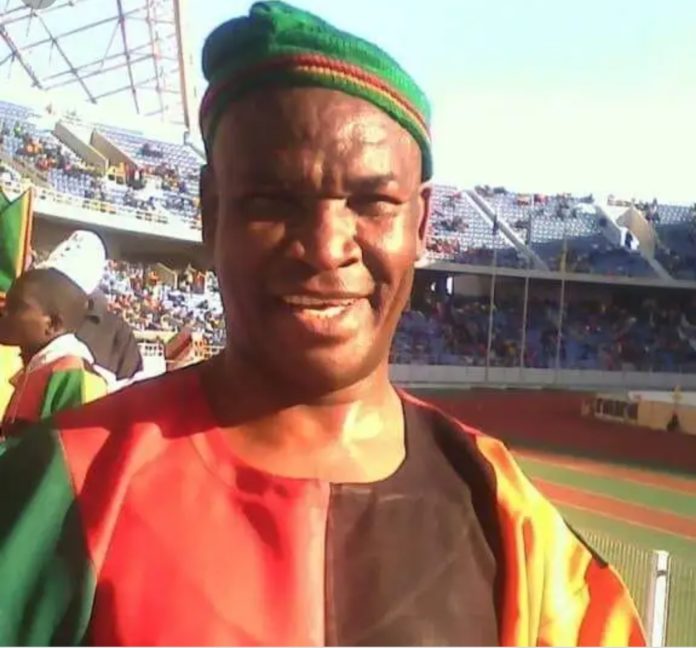 The Zambia Sports Fans Association (ZASPOFA) has implored the newly appointed technical bench to use a fair player selection as the country has a pool of  good players.

Association Patron Peter Makembo said there have been concerns from the fans that coaches pick players from their clubs.

“As ZASPOFA, we would like to see coach Beston Chambeshi, assistant Numba Mumamba and the Croatian Technical Advisor Aljosa Asanovic to ensure they select players on merit and fairly,” he said.

Makembo added that the appointment of Chambeshi as Head Coach and Mumamba as his assistant is timely as there is need to quickly assemble a team.

“We have the FIFA World Cup qualifiers in fast approaching  leaving us with no time to waste but start work as soon as possible,” Makembo said.

He added that positive results are paramount to the roles of the technical bench at the moment.

“The expectations of the fans are to record victories, as the coach was once at the helm of the Chipolopolo,” he said.

This comes after the Football Association of Zambia (FAZ) held an executive committee meeting on July 24, 2021 to discuss on the way forward for the sport in terms of leadership.

Meanwhile, FAZ Communication Manager Sydney Mungala said it was difficult to engage a substantive coach due to the lengthy recruitment process and the forthcoming FIFA World Cup qualifiers in September-November.

“In view of the short time before the commencement of the qualifiers, therefore the appointment of the interim technical bench for the Senior Men’s Football National Team,” he said.

Mungala said FAZ is confident with the appointment of Chambeshi and Mumamba because of their previous performance with the national team.

“Chambeshi led the Under-20 side to the Africa Cup of Nations in 2017 and guided the team to the FIFA World Cup quarter finals, while Mumamba led the Zambia to the first ever U-17 CCOSAFA Cup title in 2017 during their stints as the helm of the teams assigned,” he said.

Mungala thanked Nkana and Zesco United Football Clubs for allowing the duo to serve as club and country coaches for a short-term period.

“The association is grateful to Nkana and Zesco United for allowing the Chambeshi and Mumamba to take up national duties despite being attached to their clubs,” he said.

He further noted that the inclusion of Asanovic as Technical Advisor will ensure that there are no gaps in the performance of the national teams.

“FAZ wishes to thank the Croatian Football Association for allowing Asanovic to take up this appointment, away from his role as an instructor in the technical directorate in Croatia,” he noted .

He has since emphasized that FAZ is focused on ensuring that Chipolopolo starts the Qatar 2022 FIFA World Cup qualifiers with a solid technical bench.

The Ministry of Tourism and Arts says Zambia has witnessed positive growth in the tourism sector with the coming of international hotel brands...