In 2013 a new treaty, the Minamata Convention on Mercury was adopted by a Global Community including Zambia under the auspices of the United Nations Environment Program (UNEP).

The convention is named after Minamata Bay in Japan to remember the lessons of the tragic health damage by industrial mercury pollution in the 1950 and 1960s.

This naming is an emblematic status as the city went through an upsetting episode of mercury poisoning.

It is anticipated that in the next few decades, the international agreement will enhance the reduction of mercury pollution from the targeted activities responsible for the major release of mercury to the immediate environment.

The objective of the Minamata Convention is to protect the human health and the environment from anthropogenic emissions and releases of mercury and mercury compounds.

The treaty also addresses the direct mining of mercury, the export and import, its safe storage and its disposal once as waste.

A number of delegates in lieu of 140 countries on 19 January 2013 in Geneva, approved and signed later that year on 10 October 2013 at a Diplomatic Conference held in Kumamoto, Japan.

The treated was gracefully embodied with five languages which are Arabic, Chinese, English, French, Russian and Spanish.

However, this paramount and significant document of immaculate concern on health and environmental advocacy towards the adverse effects of mercury only came into effect on the 16th August of 2017.

This year, the Children’s Environmental Health Foundation (CEHF) joined the rest of the world in celebrating the 3rd Anniversary of the Minamata Convention on the 16th of August, 2020.

To mark the 3rd anniversary of the Minamata Convention, anechoic and great concern was raised by CEHF to call for a commitment on the effects of Mercury poisoning.

CEHF Zambia Chairperson and Mercury country coordinator, Michael Musenga stated that this call was important so that what was experienced by people living around the Minamata Bay more than 60 years ago will not be replicated anywhere else.

“The year 2020 is a milestone for the Convention because this is when parties are required to cease the manufacture, import, export and use of many containing products listed in the Convention especially in dentistry in Zambia,” he stated.

Mr Musenga has called for a collaborative effort from government, traditional leaders, the church and various communities so that they could make Mercury use a History in Zambia.

The CEHF boss stated that the campaign had initiated the complete phase-out of dental amalgam to end amalgam use in adults as its use in children was banned 20 years ago in Zambian dentistry.

“Let us tackle the phase-out of dental amalgam as part of making Zambia’s clean, green and healthy campaign and above all make Mercury use history in Zambia,” he entreated.

He also called for support from various stakeholders so that the government could establish a statutory provision that could ban and prohibit products containing Mercury such as Dental Amalgam in both children and adults.

In addition, Zambia led the way in ending amalgam use in children dentistry twenty years ago. Alternatively, the Dental Association of Zambia (DAZ) discovered that glass ionomers provide superior oral health care for children instead.

It was also discovered that glass ionomers are safer for dentists and dental health workers because they would not be exposed to Mercury vapour while working. 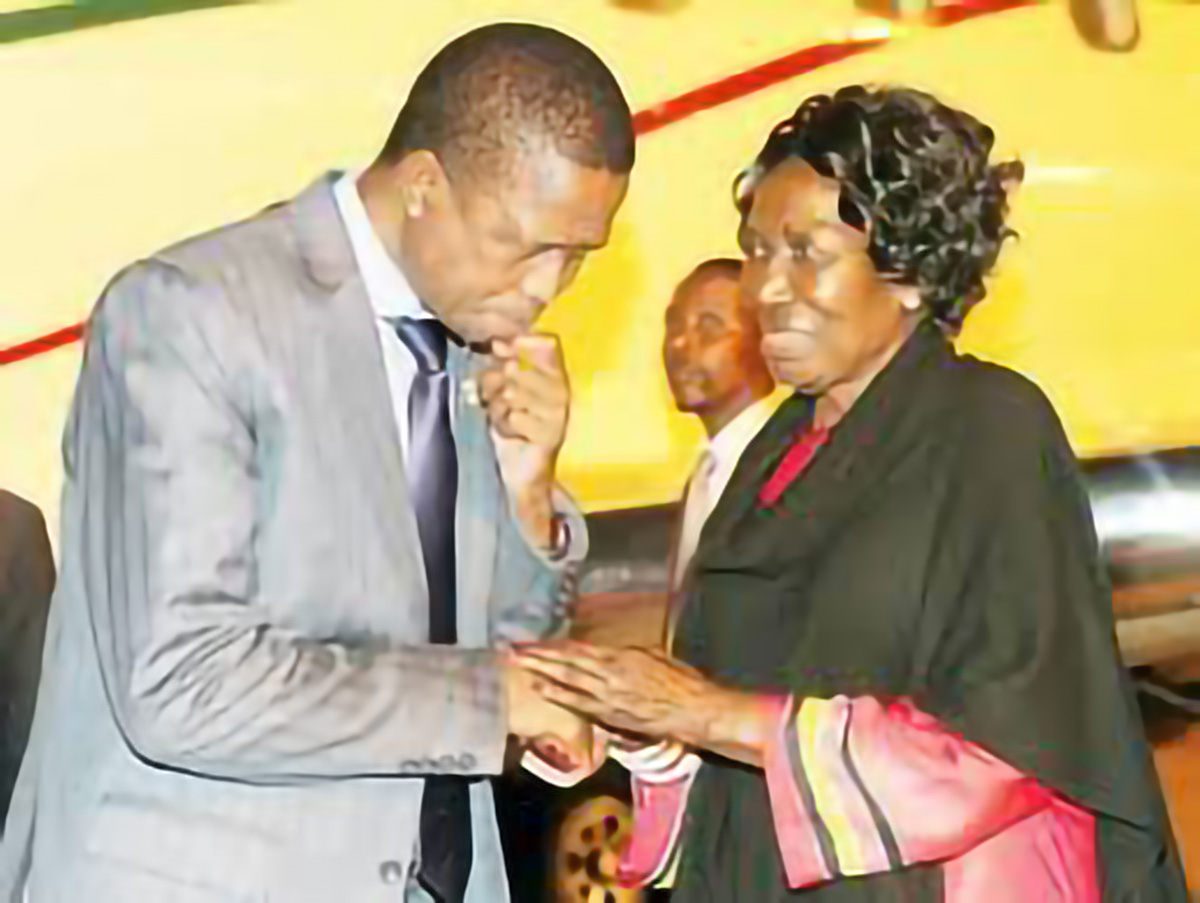