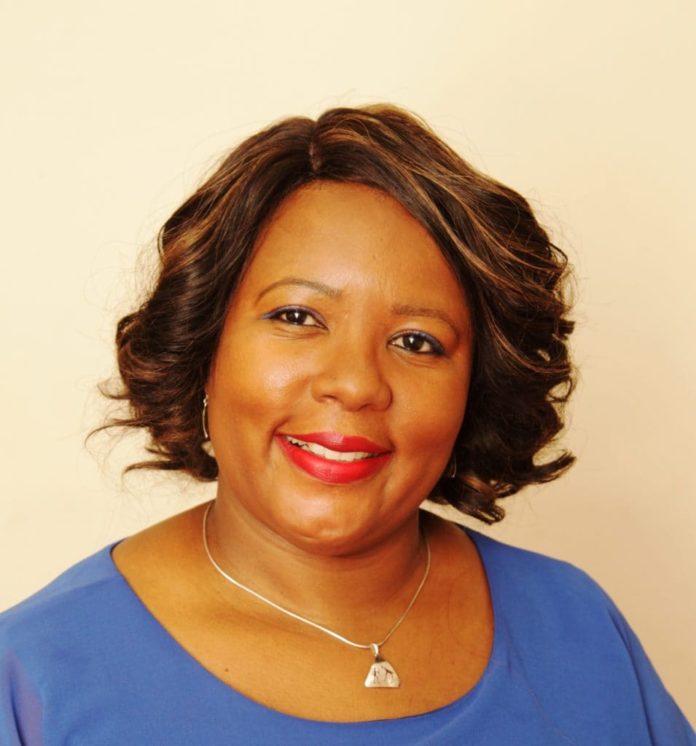 Minister of Information and Broadcasting Services Dora Siliya has urged the media to do more in showing the successes that women are scoring in the country instead of merely concentrating on their downside.

Ms. Siliya said Government is making significant strides in the gender agenda and the advancement of the girl child in the country.

The Chief Government Spokesperson said that the Government under the leadership of President Edgar Lungu, who is also African Union Champion on ending child marriage, has placed high premium on the education of the girl child, elimination of sexual harassment and other social vices that hinder the advancement of women and the girl child.

She said social media is one of the major threats to the growth of young people because of some of the morally erosive content peddled on online platforms.

Ms. Siliya further said government has put in place relevant laws to regulate and promote responsible use of social media, but that this requires support of everyone.

“The new media is good but also dangerous. Government is trying hard to promote the responsible use of technology and the role parents, especially, in this, because it is critical when it comes to young people. Government can’t be everywhere to police everyone so there is need for self-regulation and responsibility on the use of social media,” she said.

Meanwhile, Makangila, a first year student in the School of Natural Sciences at the University of Zambia (UNZA) commended government for promoting and supporting the girl child agenda.

She added that the media should provide a platform for young people to express themselves and tell their own stories on various issues that affect them.

“We ask of one thing that you write our story as young people,” Makangila said.

She further advised the media to help project the girl child in a decent and dignified manner.