Zambia Under-23 national team coach Beston Chambeshi has named his final 21-member squad for the Egypt 2019 Africa Cup of Nations, roping in eight foreign based players.

Chambeshi has named the Austrian-based duo of Patson Daka and Enock Mwepu, as well as the two-some from KV Oostende, Fashion Sakala and Emmanuel Banda.

The rest of the European legion has Kings Kangwa and Lameck Banda, both of Arsenal Tula, and Edward Chilufya of Djurgardens.

Completing the list of foreign based players is South Africa domiciled Bradley Mweene.

Chambeshi has carried the fulcrum of his local squad that has been in camp for the last three weeks.

The team is expected to depart for an international camp in Spain on Thursday 31 where they will be holed up before heading to Cairo for the tournament.

Zambia is in Group B alongside Nigeria, South Africa and Ivory Coast.

The tournament takes place from November 8-22.

Top three teams at the tournament will qualify to the Tokyo 2020 Olympic Games. 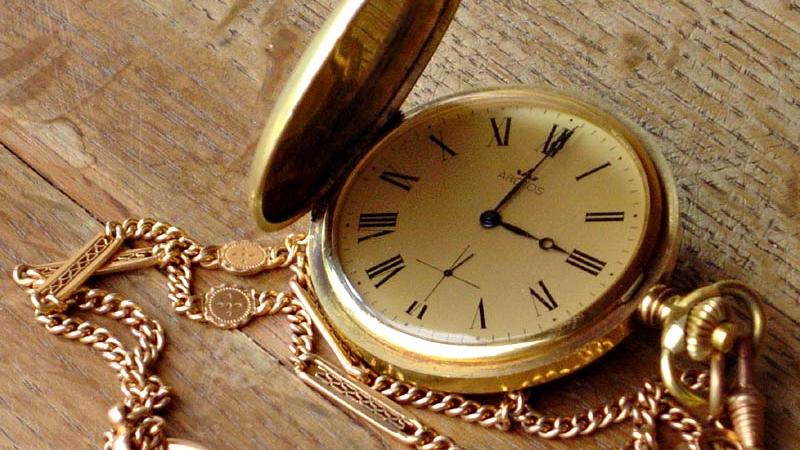 Previous article « IS THERE SUCH A THING AS ‘OLD-FASHIONED’? 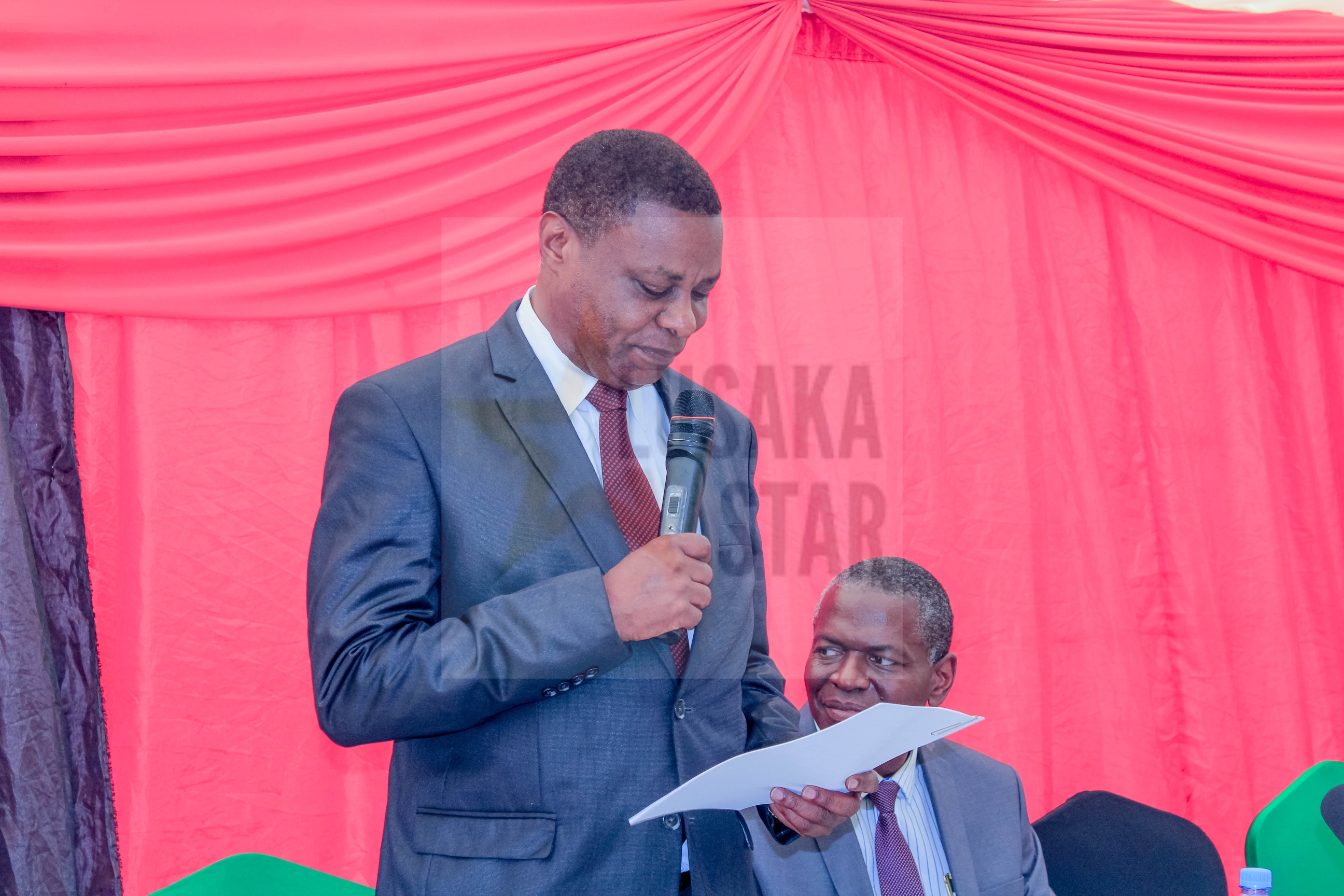 Next article OVER 300 UNDERGO INDUCTION AT RIDGEWAY »
-->