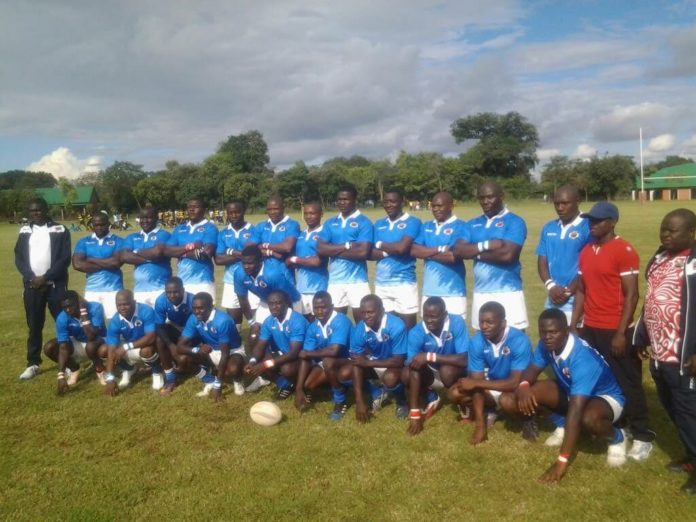 Red Arrows Rugby Club Captain Kabwe Musonda has called for more Rugby Knowledge if the sport is to become a popular sport in the country.

Speaking in an interview with the LusakaStar, Musonda said the sport of rugby in Zambia was lacking awareness and that government needed to help put up measures that would popularize the sport.

“The major challenge is that there is lack of interest in the sport of rugby in the country, there is also lack of rugby knowledge among referees,” Musonda said.

And Musonda expressed optimism that the rugby club was going to win the league this year, like they have done in the previous years.

“We will definitely win the league we have been champions for the last 4 years. We have what it takes to be champions again, we are united as a team and very confident as a team,” he explained.

Meanwhile Kitwe Playing Field (KPF) on Saturday consolidated their lead at the summit of the National Rugby League after overcoming Chibuluma in a Week Seven encounter.

The victory pushed KPF to 32 points, six clear of champions Red Arrows, winger Aaron Chinula’s hat trick of tries inspired KPF to victory against struggling Chibuluma side who arrived in Buchi Township an hour after the usual kick-off time.

And Red Arrows Rugby club boosted their chances of retaining the title with a convincing 6-104 win over Nchanga Rampant Lions at Lions Den in Chingola.

By Chiteta Chinyemba and Matildah Chali The saying that 'disability is not inability' just received credence after Aurtea Mambwe Chimya, a.k.a Mambwe One, decided to...