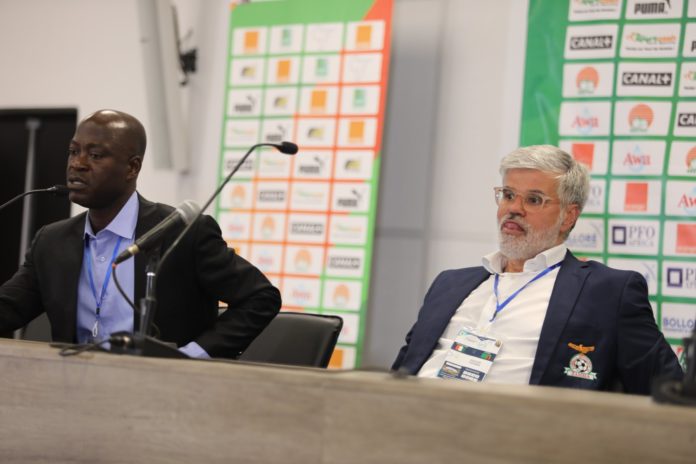 In an interview with Lusaka Star, ZAFFA General Secretary Chawezi Katwizi said the Croatian misplaced the players in the game that the Copper Bullets lost by three goals to one to the elephants of Ivory Coast.

“We needed a natural number six in the team and the misplacement of players such as Enock Mwepu, an attacking midfielder playing in the defence midfield, meant that there was no creativity in the field for Patson Daka,” Katwizi said.

He said that Lubambo Musonda and Rodrick Kabwe, who played as full backs in the Ivory Coast match, were also not placed in their natural positions, hence failed to cover their positions.

Meanwhile, sports analyst Prosper Chaile has called on the withdrawal of Prince Mumba and Lameck Banda from the Chipolopolo squad.

”I think it is time we pushed Mwepu up front in the attacking midfield role, and we should also look at left back and right back players as the main changes to be made,” Chaile added.

The Zambia National football team face Comoros Island on Tuesday in the second match of the 2023 Côte d’Ivoire Africa Cup of Nations (AFCON) qualifiers at National Heroes stadium. The match kicks off at 18hours.

Zambia's renowned  hip pop  artist Alpha Romeo is set to release an album towards the end of the year 2019. Alpha Romeo whose real name is...