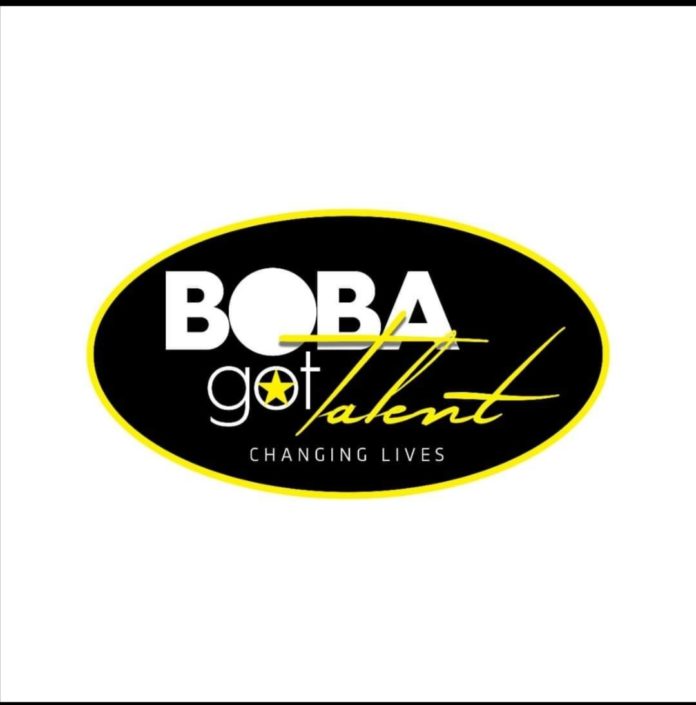 Sampa announced on his Facebook page last week that veteran singer Moses Sakala of the Sakala Brothers, singer Mampi, Ben Lombe, Mirriam Mulwanda popularly known as Aunt Milly and and vlogger Chitambala Mwewa will be the judges of the show set to start in September.

The Matero lawmaker also told his more than 420,000 Facebook followers that Muvi TV has already expressed interest in airing the talent show.

In an interview with Lusaka Star, Sampa said he decided to start the Boba’s Got Talent show after an increase in the number of youths that were committing suicide across the country.

“I realised that everyone even when low and looked down upon still has talent, but they just need a platform and I found a way of helping people when they think that they are worthless.”

The Matero lawmaker revealed that since he launched Boba’s Got Talent show, over 200 contestants have auditioned on his online TV called Boba TV.

”80 percent of the people auditioning are those that are doing music, but  they are also models, dancers , Chiefs, tailors and engineers. People should try their luck by auditioning for the show and if they do not win, they can use the experience to win next time,” Sampa said. online

Meanwhile, veteran musician Moses Sakala told Lusaka Star that Boba’s Got Talent is a good initiative that would expose a lot of talent.

”The judges will be looking for natural talent , creativity and professionalism amongst the contestants,” Sakala said.

NKOLOMA Ward One councilor Tasila Lungu has handed over the newly built multi-purpose sports facility  to her community. Speaking during the handover ceremony on Friday last...