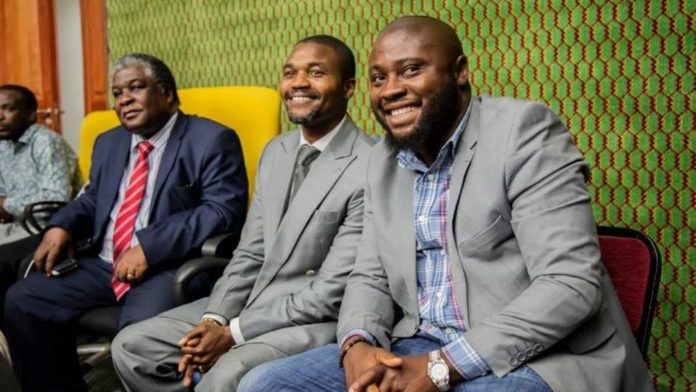 Mr Ndoyi wondered why PF had concentrated on defections in difficult areas other than paying attention in places such as Petauke District and Eastern Province in general where people were leaving the ruling party in huge numbers.

Reacting to the purported defection of MMD members to PF in Mwinilunga Mr Ndoyi  said the defections were fake and added that those involved in the acts were directly undermining their own party President Edgar Lungu by assaulting an alliance which was publicly acknowledged.

“It is clear that those involved in staging MMD defections are directly undermining their own party President Edgar Lungu. Who has on countless times publicly acknowledged and defended this MMD-PF working alliance including Mr Davies Mwila himself,” Mr Ndoyi expressed.

He said that Honourable Davies Mwila was being cheated on by making him create an illusion when the ruling party had been losing huge number of members in Eastern Province.

On the alliance, he further said the two parties were in an alliance hence any well-meaning member of either parties should have had the sense to stop any member from moving especially doing so publicly.

He said it was not fathomable for any senior member in their right frame of mind to parade people to pretend they were from MMD when it was a public secret they were working together.

“Politically it is incorrect and an insult for that matter. It goes against the principles of people in a relationship or in a politically beneficial mutual understanding. This is politics, and we need to move with caution and care. They cannot carry around this attitude of arrogance and a bully even knowing fully well that they are working with us,” he stated.

Mr Ndoyi advised the PF SG to stop receiving defectors from MMD but instead carefully check if indeed they are members of MMD and guide them on the working relationship the two parties were enjoying.

Funding women enterpreneurs will reduce unemployment levels in the country GOVERNMENT says it will continue supporting women’s organisations in its bid to improve entrepreneurship...