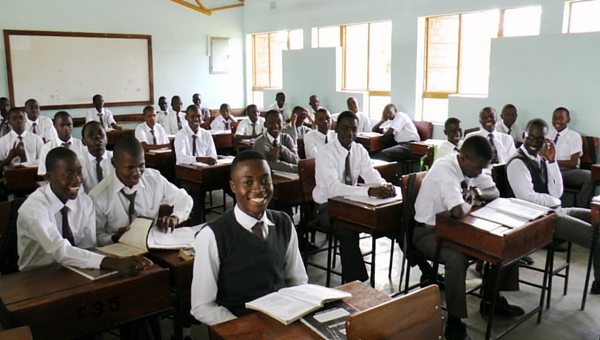 National Action for Quality Education in Zambia (NAQEZ) has backed the initiative that supports the reduction of subjects at primary and secondary level.

NAQEZ Executive Director Aaron Chansa said that all subjects from grade one to twelve will be scanned in order to remove topics that are thought to be of less importance.

Some of the subjects being taught in schools are not as important; most of them can be incorporated into one and still enable pupils to acquire the relevant information they need,

He said the subject reduction will see pupils taking five subjects instead of six in order to help pupils focus on topics that will help in character development.

Meanwhile, Sianga Motomola, a parent to a pupil who wrote the grade seven examination last year said she has no problem with her son taking multiple subjects as they help broaden intellectual capacities.

If subjects are reduced, it will mean they [have] left out some components of particular subjects and will not enable pupils to learn other aspects of life,

A three-day conference was held in 2019 with various stakeholders from the Ministry of Education where some suggested that subjects at primary and secondary levels should be reduced.

Next article PUBLIC TO BE ON LOOKOUT »
-->