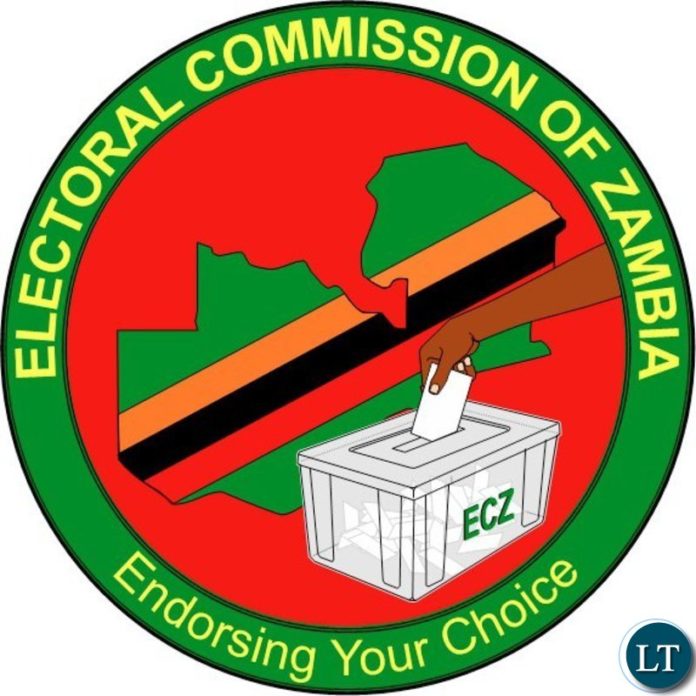 The Electoral Commission of Zambia (ECZ) says it will be receiving submissions on the delimitation of Constituencies, Wards and Polling Districts between July and December 2019.

She said stakeholders are encouraged to participate in the process in their respective districts.

“The ECZ wishes to inform stakeholders and the general public that it will be conducting Delimitation of constituencies, wards and polling Districts between July and December 2019,”Ms Chimanse said.

She said according to Article 58 of the Republican Constitution and Section 21 of the Electoral Process Act No.35 of 2016, the Electoral Commission Zambia is mandated to delimit constituencies, wards and polling district’s boundaries for the purpose of conducting elections.

Ms Chimanse further said a detailed schedule of the Delimitation sittings will be issued in due course.

Meanwhile ECZ vice chairperson Mrs Annete Nhekairo said the commission conducted a review of constituency boundaries in 2010 and later in 2014 which resulted in an increase in the number of wards from 1,422 to 1,624 and the polling districts from 6,456 to 7,700 polling districts nationwide.

She further said the amended constitution of 2016 increased the number of constituencies from 150 to the current 156 constituencies.

“This exercise has been necessitated by several factors which include an increase in population, the long distances that voters cover to access electoral services, developmental and new settlement patterns,”Mrs Nhekairo said.

She said President Edgar Lungu had established more than 30 districts across the country in the last eight years thereby increasing the national total number of districts to 116.

Mapalo Mulenga was recently crowned Miss Pageant Zambia 2015 after outshining 10 other contestants at Lusaka’s Diamond Casino on 31st October, 2015. she is...