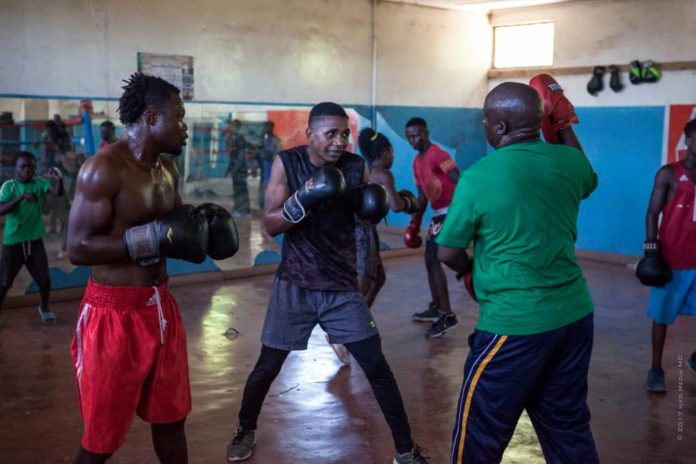 Exodus Boxing Academy (EBA) has disclosed that it is scheduled to send some of its boxers to Tanzania for a fight before the end of this year.

In a telephone interview with the Lusaka Star on Saturday, EBA proprietor Antony Mwamba revealed that the academy is sending Simon Ngoma, Lina Kasweka and Violet Phiri as boxers to represent the country.

We are doing the best we can to ensure that our fighters prepare adequately and maintain good fitness levels and our manager Kelvin Situmbeko has been very hardworking and we would also like to thank Retro gym for the sponsorship,”

He  added that the Zambian pugilist Simon “Hitman” Ngoma who has won his last three fights by knockout,  is scheduled to fight Ibrahim Class for the Unification Boxing Council (UBC) Super Feather weight title in Tanzania.

However, Mr. Mwamba noted that Kasweka and Phiri’s opponents have not yet been confirmed.

The 20-year-old boxer said that the award means so much to her as she still has a long way to go in her boxing career.

GOVERNMENT says it not its exclusive duty to ensure that the Seventh National Development Plan (7NDP) becomes a success. Secretary to the Cabinet Dr. Roland...