The High Court has appealed the conviction of former  Ministry of Health Chief Human Resource Development  Officer Henry Kapoko, Zukas Musonda Kaoma and Evaristo Musaba for theft, theft by servant and money laundering involving over k 6 million while two others namely Jasper Justine Phiri an accountant and Vincent Luhana an internal Auditor have been acquitted.

This follows an appeal by Kapoko and the named individuals above in 2018 against the conviction and subsequently sentenced them for four years after the magistrate’s court found them guilty of theft and money laundering.

On appeal, the high court presided by three judges namely Hon. Justice Chisunka, Hon. Lady Justice C.L. Phiri and Hon. Lady Justice Chibbabbuka found that the trial court properly convicted  Henry  Kapopo and others as the prosecution had proved all elements of the offenses charged beyond all reasonable doubt.

The high court has, however, found that there was no evidence proving the charges against Jasper Justine Phiri and Vincent Luhana and subsequently acquitted them, setting them free.

On the sentencing employed by the magistrate ‘s court, the High Court Found that the consecutive sentence imposed was wrong in principle and consequently, replaced it with a concurrent sentence which subsequently reduced the term from 18years to 9 years.

With respect to the statutory judgment and the forfeiture orders against Henry Mulenga Kapoko, Zukas Musonda Kaoma, and Evaristo Musaba, the High Court found that the appeal lacked merit and consequently dismissed it.

This means that the forfeited properties from Kapoko, Kaoma and Musaba will be retained by the State and that the process of recovering the stolen K6 Million from the three convicts will proceed accordingly.

Meanwhile, the Court allowed the appeal relating to Kapoko’s ownership of a Toyota Lexus Registration number 2336 and subsequently ordered that he is given back the vehicle.

Kapoko and four others were in 2009 arrested by the Anti-Corruption Commission. 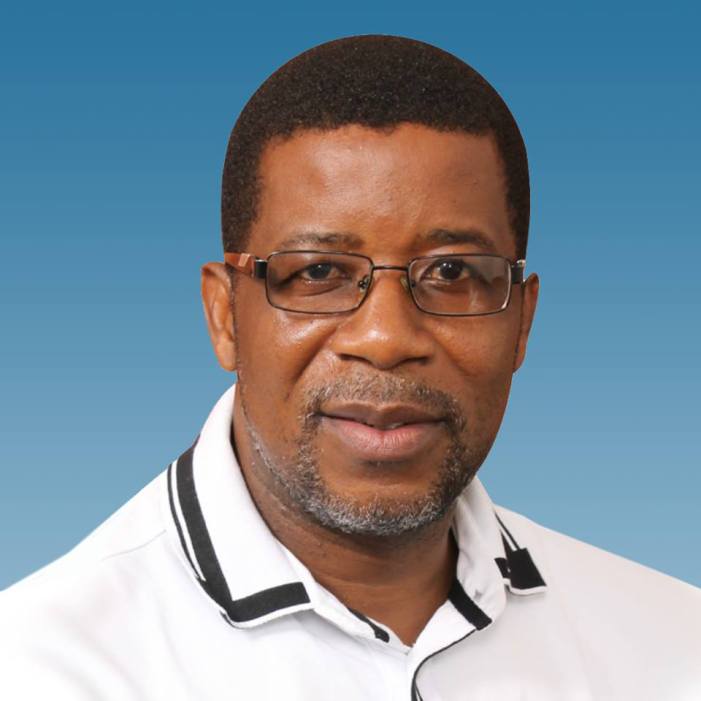 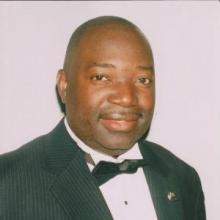