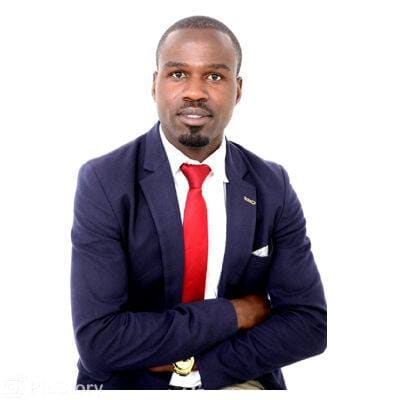 Students at the University of Zambia (UNZA) have complained over the alleged unexplained absence of their union President Adrian Matole from the insitution.

In an interview with the Lusaka Star, fourth year student Mpundu Muchemwa charged that Mr. Matole had ran away from his responsibilities as a union leader thereby crippling the union.

“Matole is not useful anymore, he is not doing his job properly because his unexplained absence means he doesn’t care about our welfare as students,” said Muchemwa.

He said instead of attending to the various problems affecting the students, the president had opted to stay away on a five-month holiday in Finland.

“He has even changed information on his facebook page saying he is no longer a student at UNZA, anyway he will find us,” said Muchemwa.

Meanwhile, a third year student in the School of Education observed that the student’s union was not performing its pressure group function.

Cheelo Likando told the Lusaka Star that the current UNZASU executive has not lived up to the standards set by the previous executives.

“UNZASU leaders lied to us. When campaigning, they promised to reduce commodity prices on campus, which they have failed to do,” said Likando.

He said the union is working hard to ensure that the plight of students is put first.

Effort to get a comment from Mr. Matole, who is currently in Finland on an exchange programme with a named university, proved futile as his mobile phone went unanswered.

Over the past weeks, students have been complaining over alleged incompetence in the students’ union at the country’s highest learning institution.