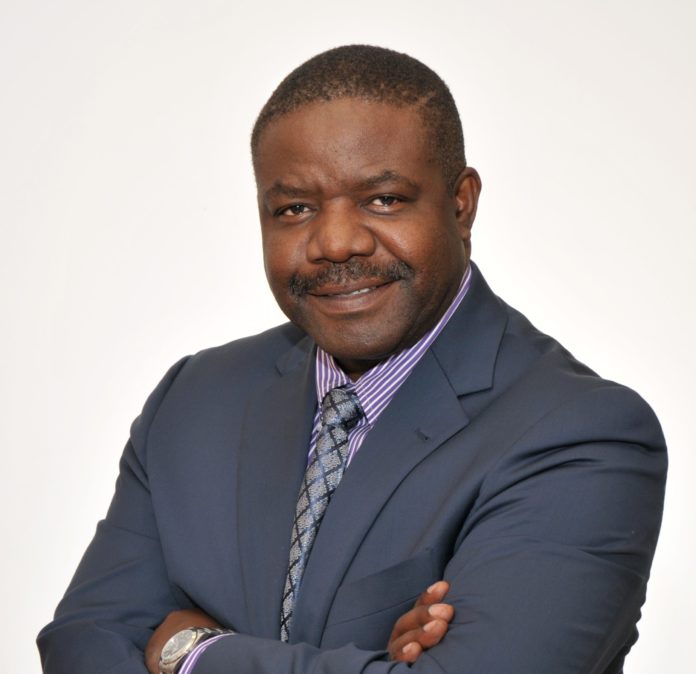 Economic analyst Chibamba Kanyama has implored government to quantify the economic recovery programme in order to trigger growth and economic savings in the country.

Mr. Kanyama said the International Monetary Fund (IMF) may not accept the plan in its current form but look at the initiatives government will employ in both the short and long term period.

The IMF will look at the specific plans government is putting in place to avert debt and improve its economic savings among others,

He said despite government’s commitment to have an economic recovery programme, the Fund will put the plan under scrutiny to see if the initiatives and ideas are ideal.

The focus of the IMF will be seeing the a debt sustainable country and how the poor in the country will be cushioned through the policies in the recovery programme,

Meanwhile, Public Financial Management Consult (PFM-G) Senior Economist Bright Chizonde said for the IMF to engage the country, there is a need for policy changes.

The problem for Zambia has been [that] the debt and the recovery programme amplifies the plans government will put in place to lure the IMF to finance the programme,

Mr Chizonde added that government should strictly consider the economic recovery programme unlike concentrating on the general elections to ascertain trust from the IMF.

With the general elections fast approaching, government might not fully focus on the implementation of the programme but the will extinguish the interest of the IMF,

This comes after IMF Communications Director Gerry Rice announced during a press conference in Washington that the Fund is now assessing how it could support the program and reform efforts through possible Fund financing.

Mr Rice also stated that the IMF has taken note of that recent policy announcement for a zero rate value added tax on fuel.

While intended to protect consumers against possible price increases such measures tend to be regressive and do not benefit the most vulnerable groups,

He has since noted that there will be discussions with the authorities and an assessment will determine the way forward.

Apirl 22, 2020 marks six years since the death of Zambia’s finest commentator Phillip Dennis Liwewe. I remember him when he got discharged from...