The Olympic Youth Development Centre (OYDC) is scheduled to hold the Teuling Youth Sports Challenge games every Saturday to recover lost time during the COVID-19 break.

Speaking in an interview with the Lusaka Star, OYDC Chief Executive Officer Dr. Fredrick Chitangala said the games will be conducted every week and not every after two weeks as planned earlier.

All games which were suspended on March 17, 2020, due to the outbreak of COVID-19 have been reinstated except those that involve full body contact like judo, boxing and martial arts.

Dr. Chitangala said swimming has also not resumed because of the unknown danger that comes with sharing water by athletes.

He further added that the targeted number of 600 athletes will be reached despite not having swimming games.

We are still going to get the numbers because we have increased the number of activities on the current participating games, 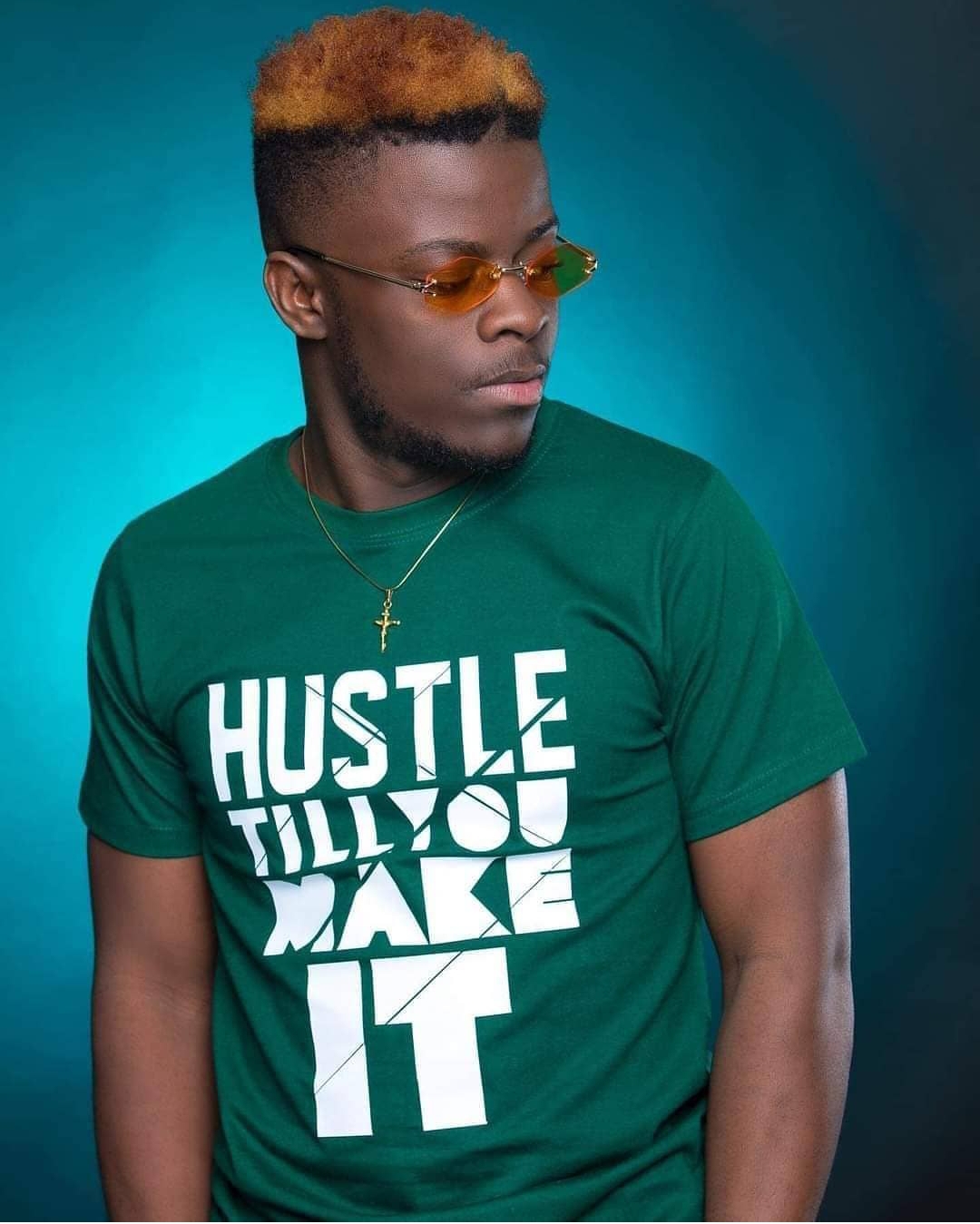