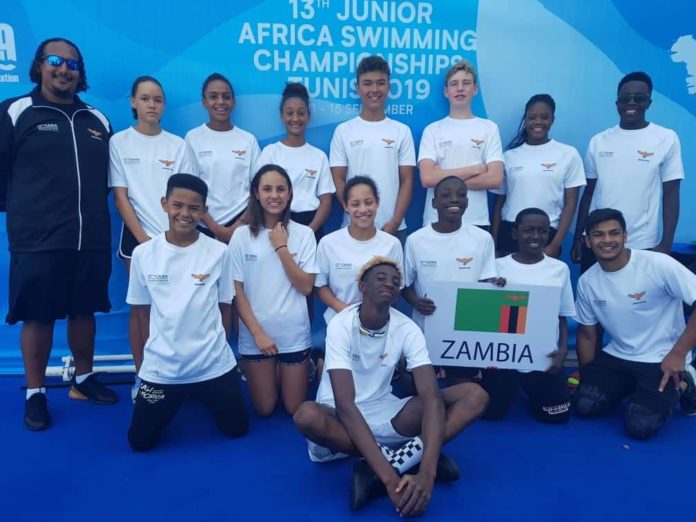 The Zambia Swimming Union (ZASU) Vice President Adewalo Grillo has revealed that the union will hold its first league gala in October.

In an interview with the Lusaka Star over the weekend, Mr. Grillo said that the union has already received positive feedback from the sports council and is currently waiting for approval from the Ministry of Health.

We are also waiting for our mother association to tell us which international galas we will participate in as ZASU, although it is a known fact that this will be dependent on which countries will open their boarders,

He revealed that the union is also working on plans to ensure its elite swimmers utilize the 50 meters pool at the Olympic Youth Development Centre (OYDC).

The vice president stressed that the pool at OYDC is Olympic designed and has great potential of improving the athletes performances because of its atmosphere.

Rather than our swimmers getting a little nervous when they go abroad and see bigger pools, we are working on making them get used to the Olympic pools as well as swimming in the presence of a large number of spectators,

Donker last swum for ZASU in the 2018-2019 season before he left for University in the United States of America (USA).

Award winning poet and Colour Culture Arts founder MessenJah is set to release what could be the last entry of the Be Remembered series....