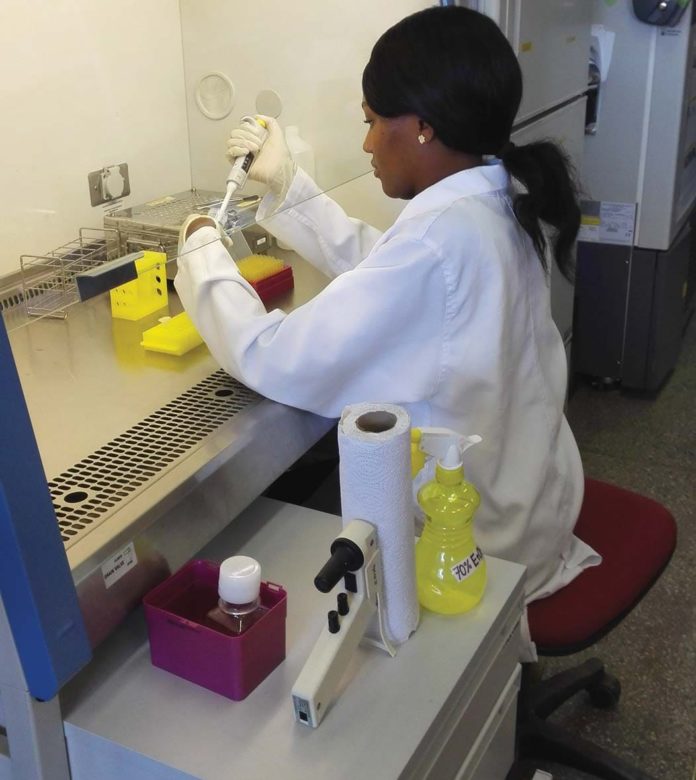 In a statement, University of Zambia Lecturers and Researchers’ Union (UNZALARU) Publicity Secretary, said the University scored the third position in the region as announced by Thomson Reuters Web of science.

“We were third in position, (84%) but the top two are heavily funded international research institutions and not universities which makes us the only university at the top,” he stated.

Mr. Moyo said they wanted the public to know that lecturers who were working under extremely difficult conditions with very limited funding for research and related activities were performing exceptionally well in their disciplines.

He added that UNZALARU would inform the public on groundbreaking research its members would be involved in.

He also stated that UNZALARU was proud to be associated with this success as the key to this achievement were its members.

Mr. Moyo has further called upon the University of Zambia management and government to prioritise research in the country if they were to see meaningful development in Zambia.

The union has congratulated the School of Veterinary Medicine for being exceptional.

Consumer and Protection Commission (CCPC) has warned the general public to be cautious of suspected false online banking agents. In a press release, CCPC director...

ZAAA happy with Mupopo and Siame despite medal drought