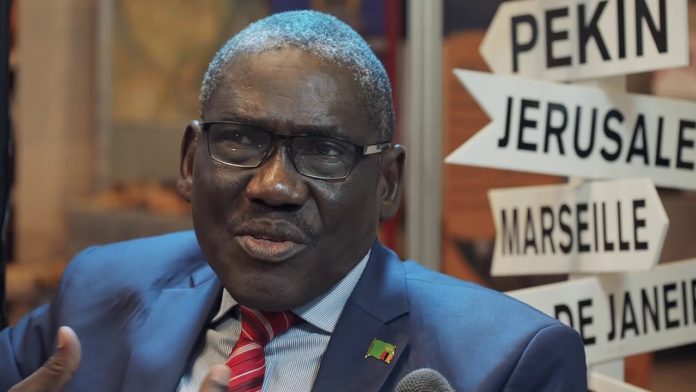 Government says the African American Homecoming Network celebrating the 400 years after slave trade can be used as an entry point into the  international tourism market.

Speaking at his office when interim committee members of the network led by Induna Namamba of the Barotse Royal Establishment paid a courtesy call on him, Tourism and Arts Minister Dr. Charles Banda said the Ministry will get fully involved in the event slated for Mongu in August this year.

Dr. Banda said this was a sure way of getting connected to the United States of America, a big tourism market source.

And Induna Namamba said the event is a true blessing to Zambia among many countries in the world that suffered the effects of slave trade.

He said the event will  change Zambia’s profile economically, hence the need for all Zambians to embrace it.

The traditional leader added that Western Province was identified because of  King Mulambwa, the 10th Litunga of the Lozi speaking people’s contribution towards the end of slave trade.

President Edgar Lungu is expected to grace the ground breaking ceremony and laying foundation stone for the Global Centre planned for Sefula in Mongu district of Western province.

Minister of Tourism and Arts Dr. Charles Banda has emphasized the greater need to invest in youth art skills for Zambia’s prosperity in the...