A Political Scientist has commended the Electoral Commission of Zambia (ECZ) for suspending the United Party for National Development (UPND) from campaigning in Kanyama following the party’s alleged riotous behaviour in the area.

Dr. Alex Ngoma said that what ECZ has done is a reflection of what must be done to all parties involving themselves in riotous activities.

This [suspension] implies the ECZ is serious, much more serious than ever before and that anyone who indulges in political violence is likely to suffer the same of being banned from campaigning,

Dr. Ngoma further added that this move has reminded the people of Zambia that political violence does not have a place in a democratic country and that Zambia expects all political parties to learn a clear lesson from what ECZ has done.

And speaking in an interview, UPND Spokesperson Anthony Bwalya however said that Police are still carrying out an investigation on the Kanyama incident and the results of that investigation have not yet been published.

ECZ has acted on mere speculation because the police are still carrying out an investigation, therefore ECZ has absolutely no basis to make that move,

Mr. Bwalya further said that UPND does not support nor sponsor violence and that they are saddened by the turn of events in Kanyama Constituency.

Meanwhile, Youth Advocate Clyde Kaumbi, condemned  the decision made by the ECZ, stating that is unacceptable as it was solely made based on assumptions.

Mr. Kaumbi explained that the right thing to have been done was for ECZ to ban campaigns for both parties involved in the violence that took place in Kanyama during the UPND road show.

The blame was not supposed to be put on one party instead they should have banned both parties because now it looks like they are encouraging inequality,

This comes after ECZ suspended the UPND from conducting political campaigns in Lusaka’s Kanyama Constituency after two Patriotic Front (PF) supporters were allegedly killed during an altercation with UPND supporters. 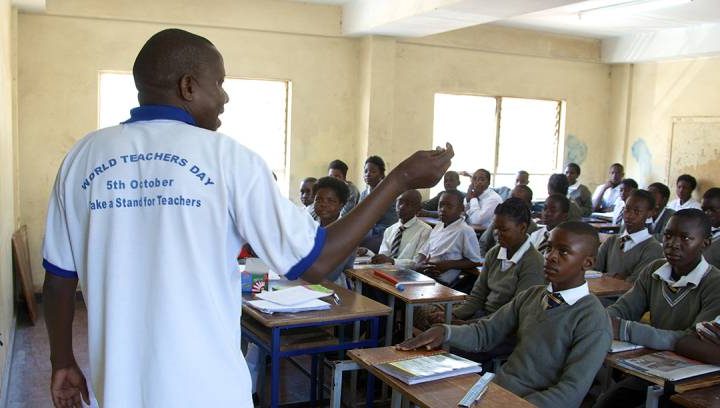 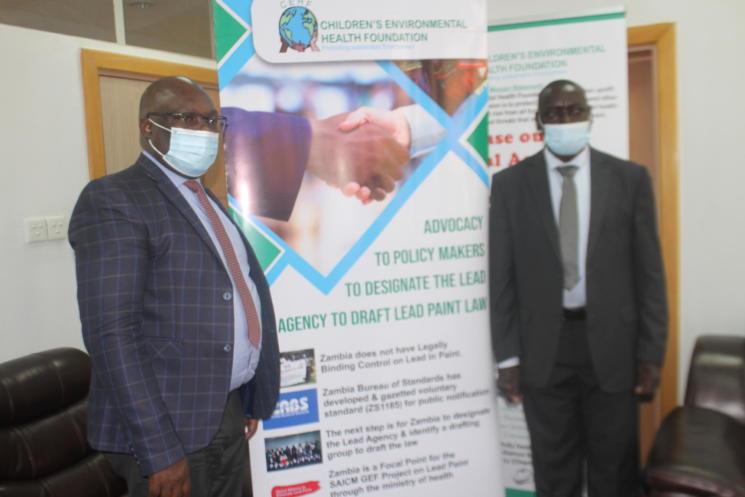