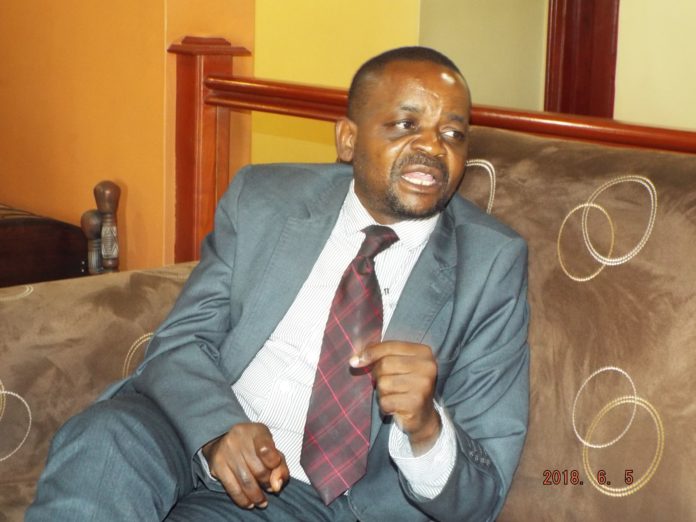 Civil Society Organizations in Zambia (CSOs) have called on all citizens in the country to petition their local Members of Parliament (MPs) and Cabinet Ministers to open the spaces for stakeholder consultation on proposed regulation of online space.

Speaking on behalf of other CSOs  at a press briefing, Zambia Council for Social Development executive director Lewis Mwape said there was need to prioritise the wish of the people to freely assemble and participate in a democratic process.

Mr. Mwape called on government to open the space for stakeholders to submit their input into the cyber laws prior to their being tabled in parliament given the impact that they will have on millions of internet users.

“There has not been transparency and consultation in the designing of these proposed bills and we believe the laid down procedure in law development of a consultative process was not followed,” said Mr. Mwape.

According to Mr. Mwape, the proposed laws would discourage community members from using social media to engage with government leaders on the positive and negative effects of some policies,that have led to the improvement of social service delivery and social accountability.

He added that any proposed cyber law should ensure  the security and protection of ordinary citizens so that the corporate world does not abuse the data and information provided by citizens in the course of their online activity.

”The propose new laws will hinder sharing of online resources and information which has helped many small scale farmers , rural women and school children, who can not afford the latest books and news sources, to have access to latest information in their areas of interest,” the ZSCD Director explained.

Mr. Mwape on behalf of other CSOs said that the process of enacting cyber laws that restrict the civic and democratic online space should be halted to allow for wider consultation with all stakeholders.

He added that the proposed Bills are not demand-driven as Zambians have been demanding that more pressing Bills such as the Access to information since 2002, public finance management,  budget and planning and electrical legislation and reforms must be enacted first for transparency and efficiency.

Government through the minister of Transport and Communications,Brian Mushimba and other state agencies like Zambia Information and Communications Technology Authority (ZICTA), Zambia police among others have in the past few months implied that Zambia was considering tabling before parliament a Cyber Bill.

The Central Chamber of Commerce and Industry (CCCI) has challenged small holder farmers in Central Province to prioritise value addition as the market for...