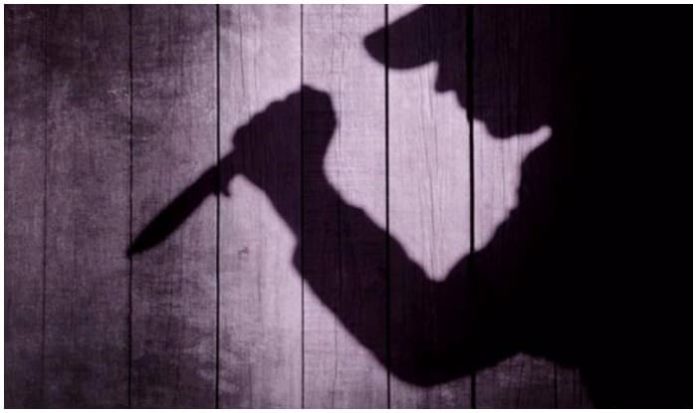 Police in Lusaka have launched a man hunt for a Burundian man for the alleged murder of a Philip Nyama aged 33, of Chibolya compound.

The Burundian national has been  identified as John Kajengemana, aged between 25 and 30 also of Chibolya Compound.

The incident is believed to have happened on June 8, 2018 around 22:00 hours in the same compound.

The accused person is alleged to have stabbed the victim on the left side of the neck using a sharp knife; the victim sustained a deep cut and later died from severe bleeding.

Zambia Police Public Relations Officer, Esther Mwaata Katongo, said the suspect who operates as a butcher at an abattoir in Chibolya.

‘The facts that we have are that the suspect gave Phillip Nyama a carcass and a knife to keep for him but when the suspect went to collect his things around 22:00, a quarrel arose and Phillip was later stabbed,’ Mrs Katongo said.

She told the Lusaka Star that the body of the deceased is in the University Teaching Hospital mortuary awaiting post-mortem, and that the police would not stop until they find the suspect.

In a related development, a driver only identified as John is on the run after hitting into a pillar of a building and killing one person.

A female adult identified as Sharon Mutale, aged 26, of Mulundu Village, Chief Chitimukulu in Mungwi District, died upon arrival at Kasama General Hospital after she fell off a moving motor vehicle that was being driven by John.

‘The accident happened when the driver of motor vehicle Toyota Dyna registration number AAP 6214 failed to ascend a hill and later reversed and hit into a pillar of a building,’ explained Mrs Katongo.

She said the body of the deceased is laying in Kasama General Hospital mortuary.

The Football Association of Zambia (FAZ) has announced that government has allowed soccer fans to return to stadia for the 2020/2021 FAZ/MTN league season....