The Drug Enforcement Commission (DEC) has recorded a seven percent reduction in arrests for various drug related offences in the first quarter of 2019 countrywide.

Ms. Katongo said of the total arrests recorded between January and March 2019  , 1, 206 were males while 73 were females and 78 were juveniles.

“The Commission seized cannabis plants, herb and seeds totaling 13.47 tonnes, compared to 24.76 tonnes recorded in the same period in 2018, thereby representing a reduction of 45.6 percent, while other seizures included miraa of 1.88 tonnes, ephedrine of 7.29 kilogrammes, heroin of 7.7 kilogrammes and cocaine of 0.06 kilogrammes,” Ms. Katongo explained.

And Ms. Katongo said there was an increase in trafficking of dry Miraa from Ethiopia through Zambia as a transit country to Europe, North America, South Africa, Namibia and Angola by identified cartels during the same quarter.

She added that the Commission, through its Anti-Money Laundering investigations unit, received a total of 47 reports during the period under review while 35 people were arrested from 14 cases involving a total of over K13.9 million and US$199,300.

Ms. Katongo  further explained that common trends observed during the just ended quarter include an increase in theft by public servants and fraudulent false accounting as predicate offences to money laundering.

She also revealed that DEC through the National Education Campaign Division, conducted a total of 685 awareness activities from which a total of 130, 051 people were sensitized through institutions of learning, community and workplace programmes as part of the drug demand reduction strategy.

Ms. Katongo said the Commission attended to 251 clients aged between 13 and 44 years under the counselling and reintegration programmes, with the primary drugs of abuse being cannabis, alcohol, heroin and codeine.

“The Commission has continued to monitor the trend of drug trafficking and money laundering with a view to curtailing the illicit vices as mandated in the Narcotic Drugs and Psychotropic Substances Act chapter 96 of the Laws of Zambia,” she said.

She has since warned perpetrators of drug cultivation and trafficking to desist from the acts as the Commission was ready to ensure that all offenders are brought to book. 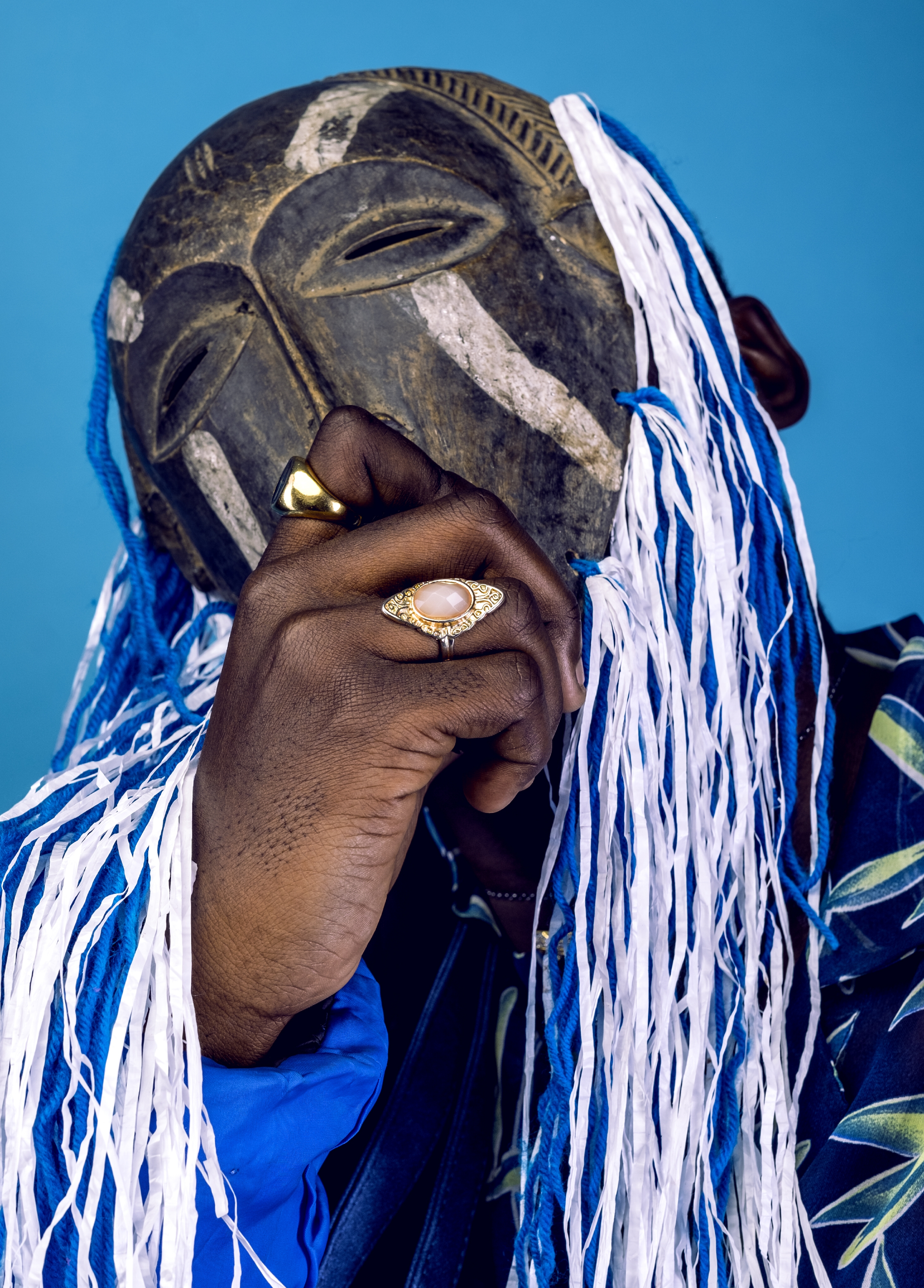 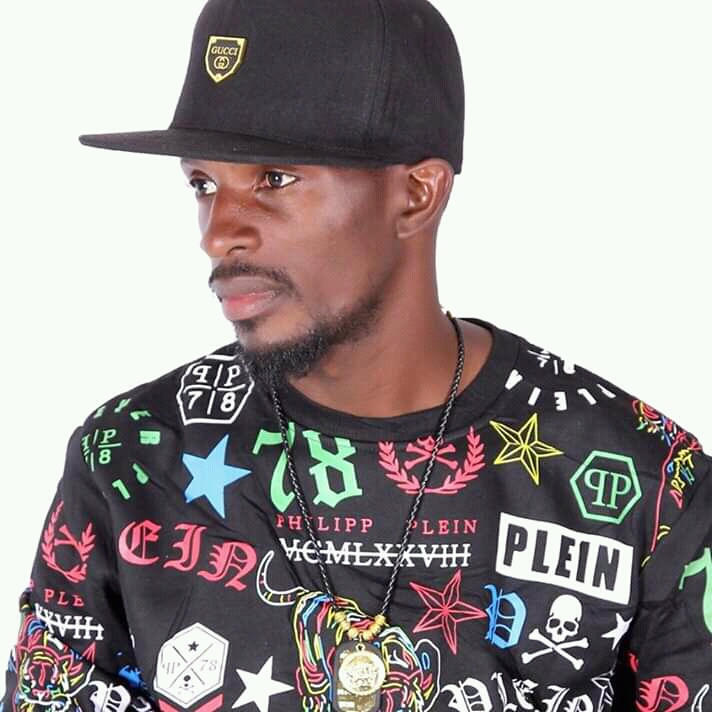