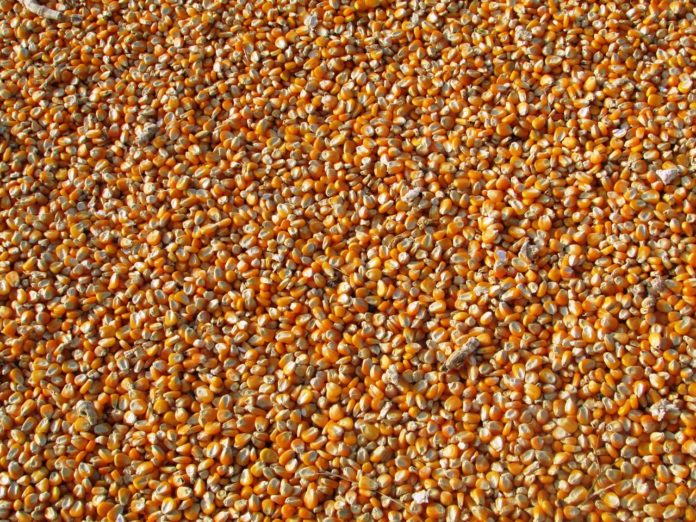 The Disaster Management and Mitigation Unit (DMMU)  says the nation is well prepared to prevent hunger through the interventions  set up to mitigate the adverse effects of the dry spell on the agricultural sector.

DMMU National Coordinator Chanda Kabwe said the Unit carried out an assessment which revealed that 53 districts across the country especially Southern and Western provinces were threatened with hunger and food insecurities.

He said during the 2017-2018 farming season the country had recorded a good harvest which was as a result of  government’s support to the agricultural sector.

The droughts are there but because of the previous farming season, we are well stocked in terms of food as a nation,” Mr.Kabwe said.

Mr.Kabwe disclosed that the country has over 700,000 metric tonness of food in stock with various stakeholders that include, among others, the Millers Association of Zambia (MAZ).

He said DMMU and the Food Reserve Agency (FRA) have 401 metric tonness in reserves and that over 70, 000 metric tonness of maize are stored in southern province.

“We have a plan to commence the food distribution process in these areas as well as those that have been hit with floods which have damaged crops and some vital infrastructure such as bridges,” Kabwe stated.

Mr. Kabwe assured the nation  that the amount of food stored is enough to feed the nation between now and 2020 and that there is no need to panic.

He also added that the  Unit is working in  close collaboration with government to ensure the construction of a dam to reserve enough water.